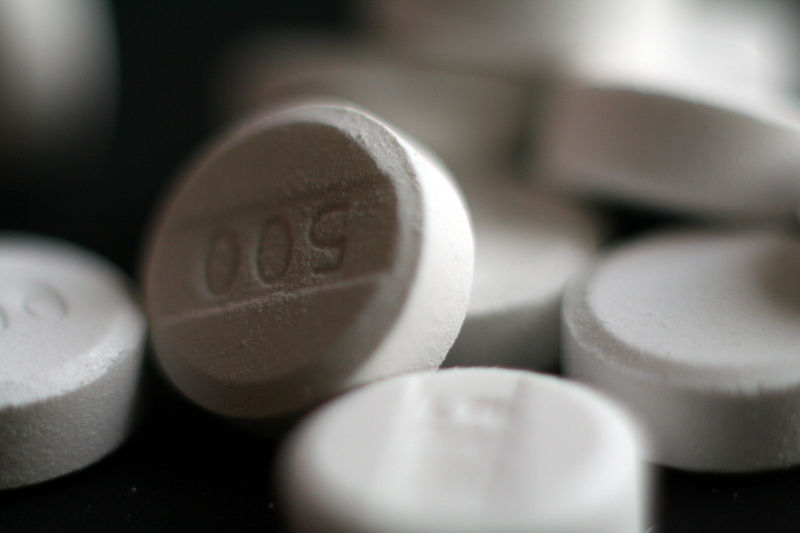 The number of self-poisoning cases in Australian children aged five to nineteen has doubled in the past decade.

Researchers at the University of Sydney and the NSW Poisons Information Centre analysed 70 per cent of calls made between 2006 and 2016, and found around thirty thousand were the result of deliberate poisonings.

The most commonly ingested substances included common household medicines such as paracetamol and ibuprofen, and anti-depressants.

We strongly encourage anyone suffering from mental illness, or distress from this report to contact Lifeline on 13 11 14.