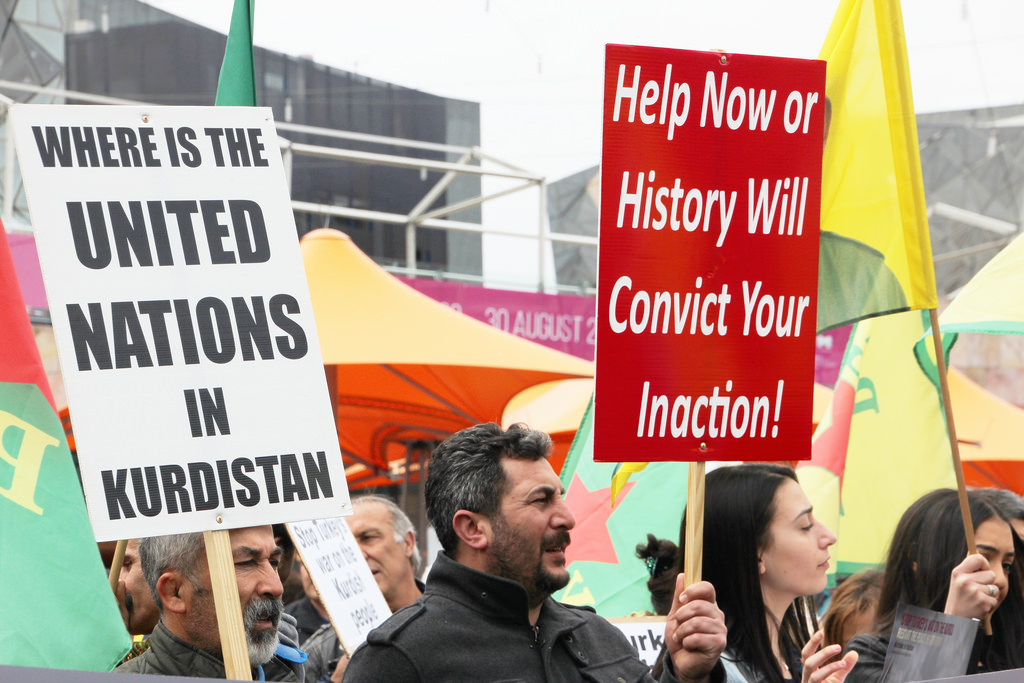 The current list of nationalist or ethnic groups vying for independence includes Kurds of Iraq, Spanish Catalans, Scots, Quebeckers from Canada, the Philipino minority Mindanoans, some left-over US confederates, and even Western Australians- and that’s by no means all of them.

With two of these movements coming to a head with historic (and divisive) referendums in the past two weeks alone, The Wire asks experts how often ethnic and national groups gain their independence.