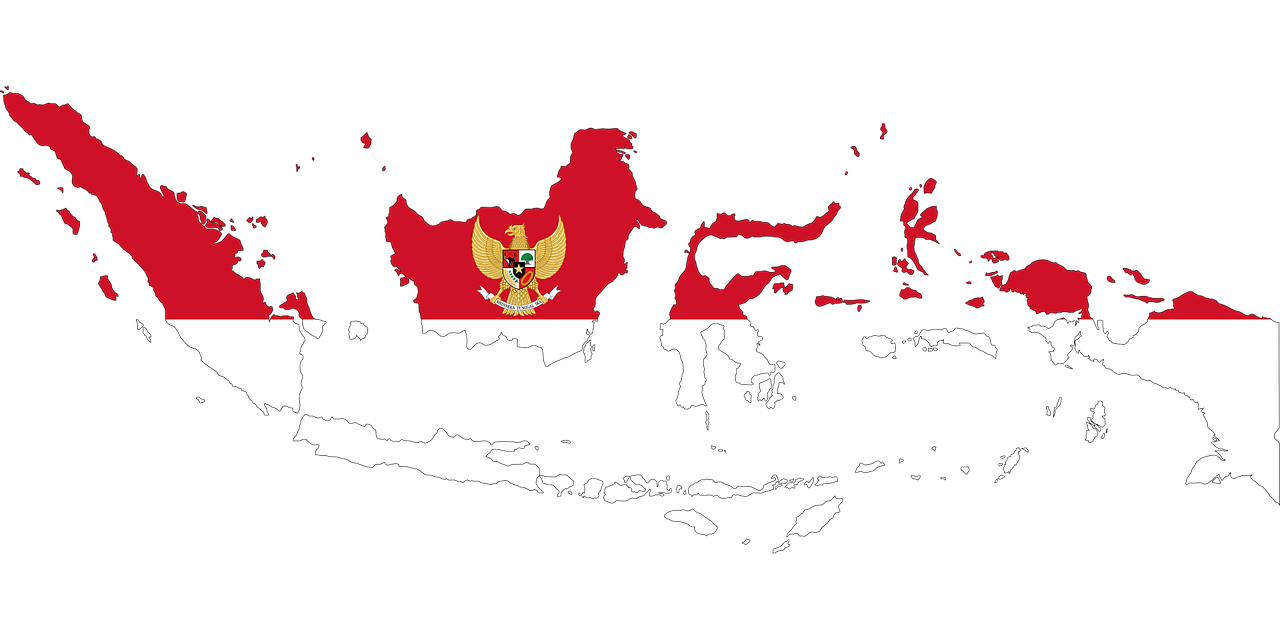 The first big test of new Prime Minister Scott Morrison will be in securing the details of the Indonesia-Australia Comprehensive Economic Partnership Agreement. A deal which has been in the works for over a decade.

The Prime Minister will travel to Jakarta on Thursday; a trip which was expected to be cancelled following last week’s political turmoil.

With an Indonesian election fast approaching and the Prime Minister in need of a political victory, the signatures cannot come sooner.