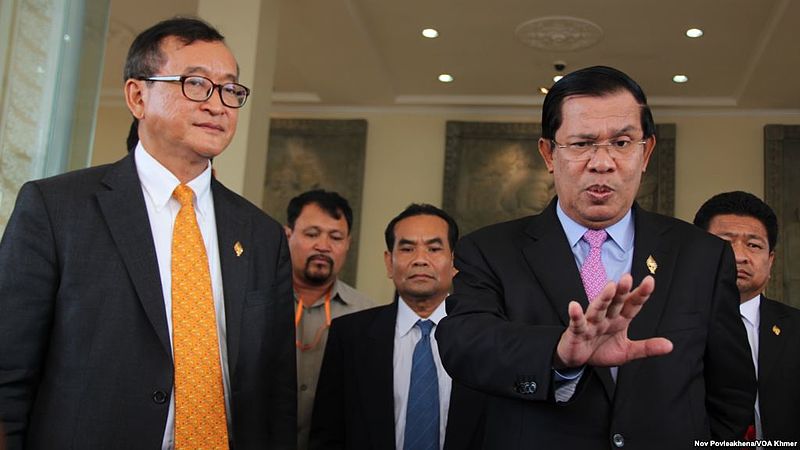 This reign has been maintained by exercising control over the population’s choices of elected officials and in the lead up to the 2017 elections it came to a fore as opposing party the Cambodia National Rescue Party was perceived to hold too much popularity and was outlawed.

Leader of the CNRP, Sam Reinsy is planning to return to Cambodia on 9 November, but will face strong opposition as the ruling party has militarised the border.