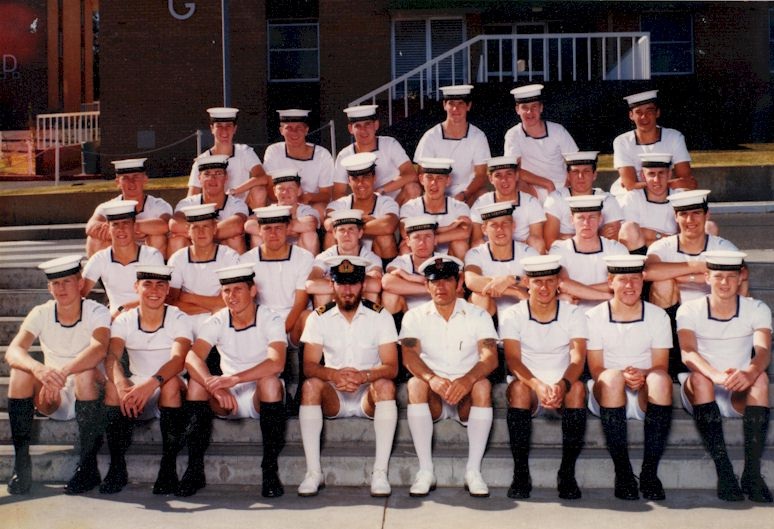 Hundreds of teenage boys were abused while training as junior recruits in the Australian Defence Force according to the Defence Abuse Response Taskforce. The Report on abuse at HMAS Leeuwin found abuse to be much more widespread and serious than previously acknowledged, with many suffering lifelong damage. Those that support victims believe a Royal Commission specifically into abuse within the Australian Defence Force is the best way to achieve justice for survivors.

Download Audio
Produced By Allanah Arcangeli
Featured in storyJennifer Jacomb, Secretary and Public Officer of the Association of the Victims of Abuse in the Australian Defence ForceAndrew McCallum, CEO of the Association of Childrens Welfare Agencies
Category
Tags
Arrow Back to archive
Arrow Back to Wednesday
Share Facebook Twitter Twitter Tumblr
Other stories from this day:
You might also be interested in: