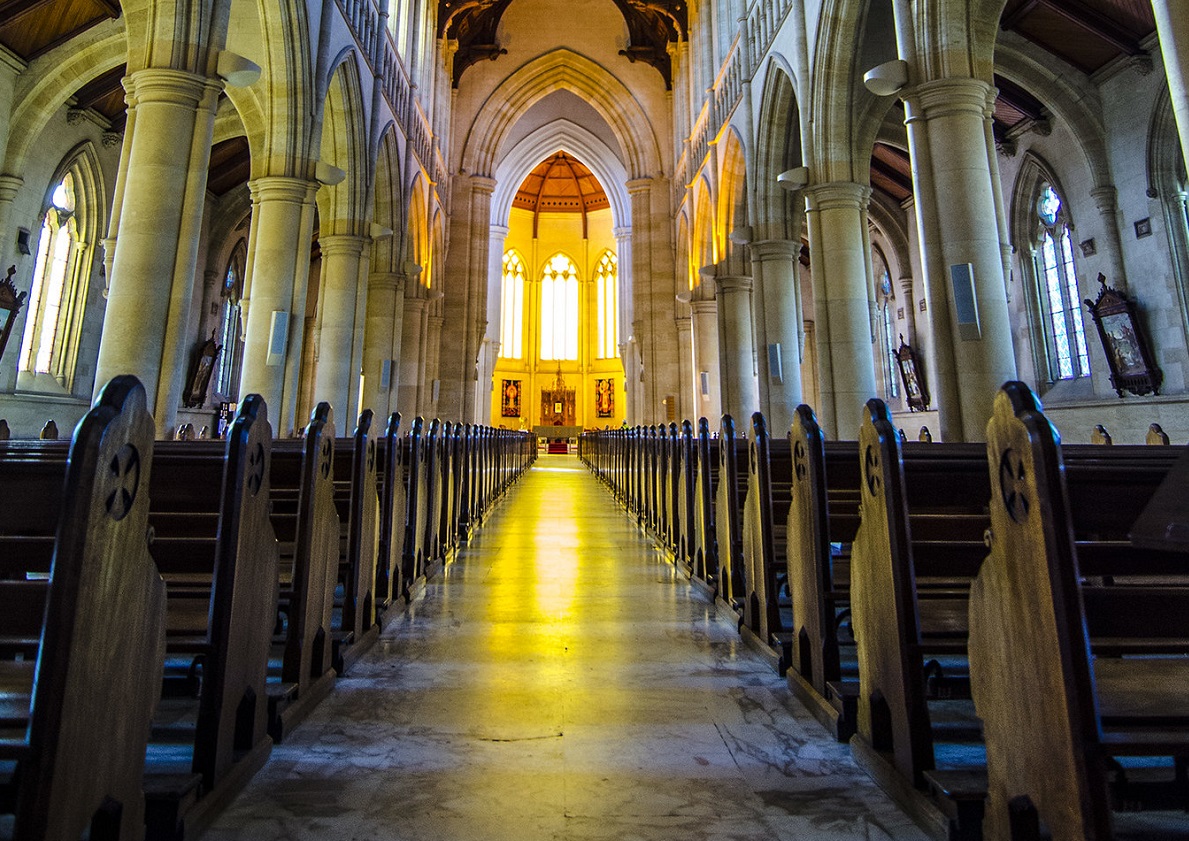 There are questions over the effectiveness of new mandatory reporting laws for religious institutions, after a senior Catholic church figure announced h opposition this week.

Priests of all faiths will be required to report instances of child abuse to police in Victoria if the new laws pass through the state’s parliament.

Melbourne Archbishop Peter Comensoli is the most senior clergyman to voice his opposition, saying he would go to jail rather than break the seal of confession.