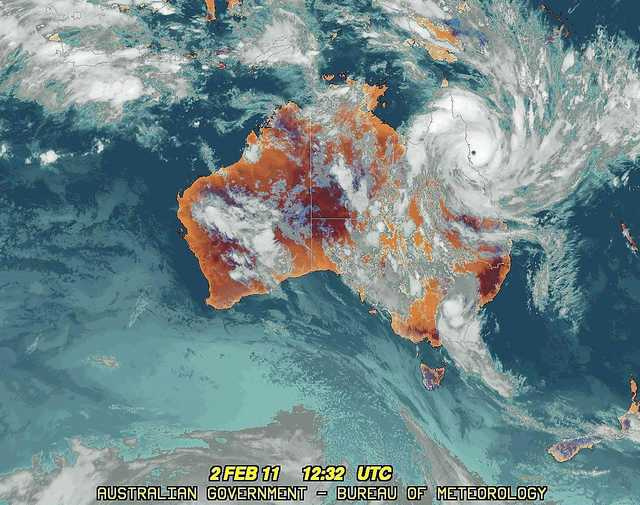 In a press conference held on April 21 this year, Malcolm Turnbull confirmed rumours that the Australian Bureau of Meteorology had been exposed in a large scale cyber-security breach starting early last year.

A ‘Threat Report’ released this month by the Australian Cyber Security Centre attributed the compromise to a foreign intelligence service, suggesting that the Weather Bureau’s data could be valuable to a foreign adversary.

Despite being able to link the activity to individual culprits, the ACSC wouldn’t reveal which state was responsible.