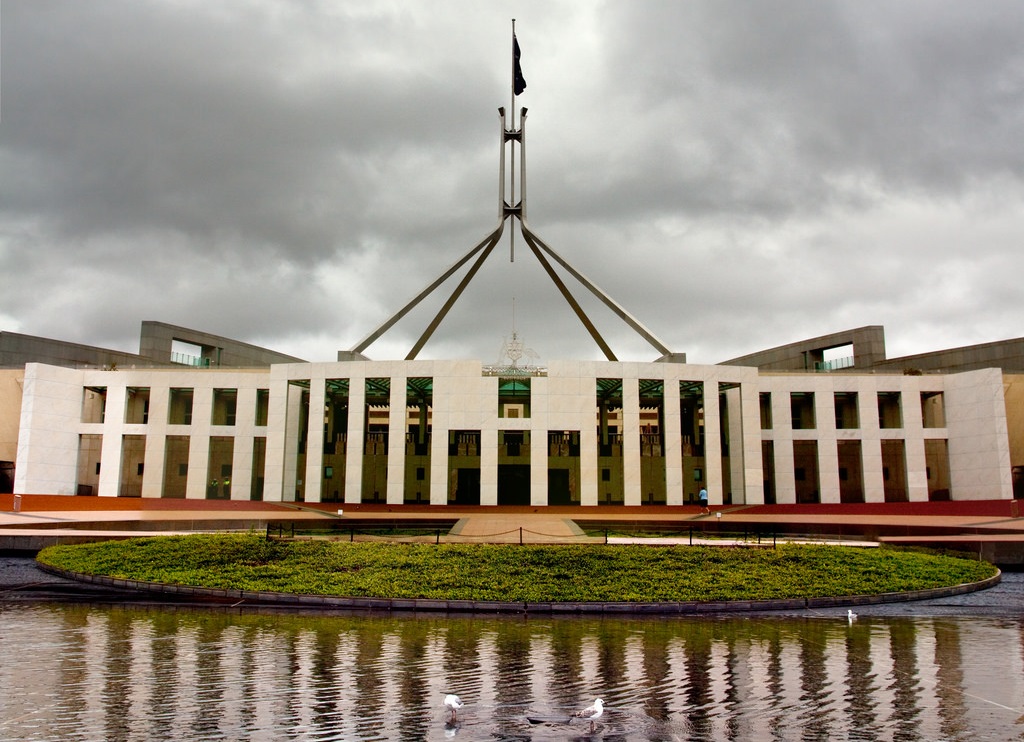 Just as soon as it was released, parliament’s call for a referendum to deal with the dual citizenship problem was hosed down by the federal government in favour of stricter rules for candidates.

But the Joint Standing Committee on Electoral Matters sees no alternative but to change section 44 and allow parliament to set the rules around eligibility.

Reaction to the proposal has been mixed, but the public view is unlikely to change unless serious action is taken to change people’s minds.