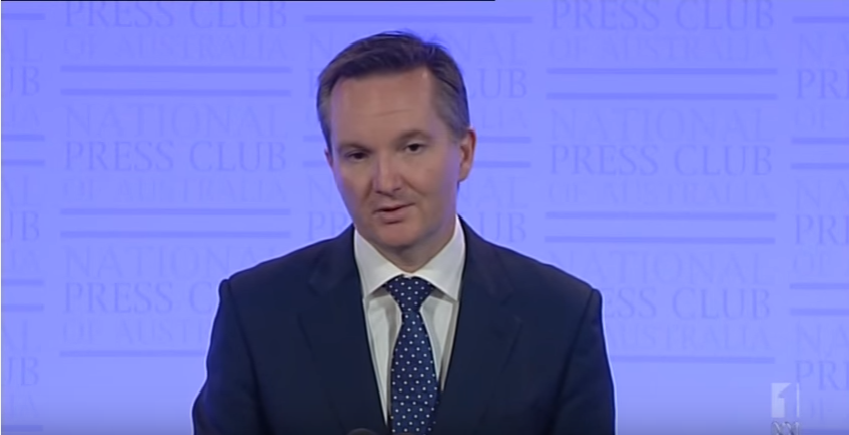 The budget is not a typical budget according to Treasurer Scott Morrison, it’s a national economic plan. It’s a message he and Prime Minister Malcolm Turnbull are hoping will resonate with the public this election campaign, but Shadow Treasurer Chris Bowen has described their first budget as “triumph of hope over planning”. In his budget reply address to the National Press Club today, Chris Bowen said far from backing business, the government is putting the cost of borrowing for business at risk by risking our AAA credit rating. He also said the government’s “entire return to surplus is built on assumptions and projections about the economy, not on decisions to alter the direction,” citing over-inflated iron ore price estimates. But is he right? The Wire spoke to independent economist Nicholas Gruen.