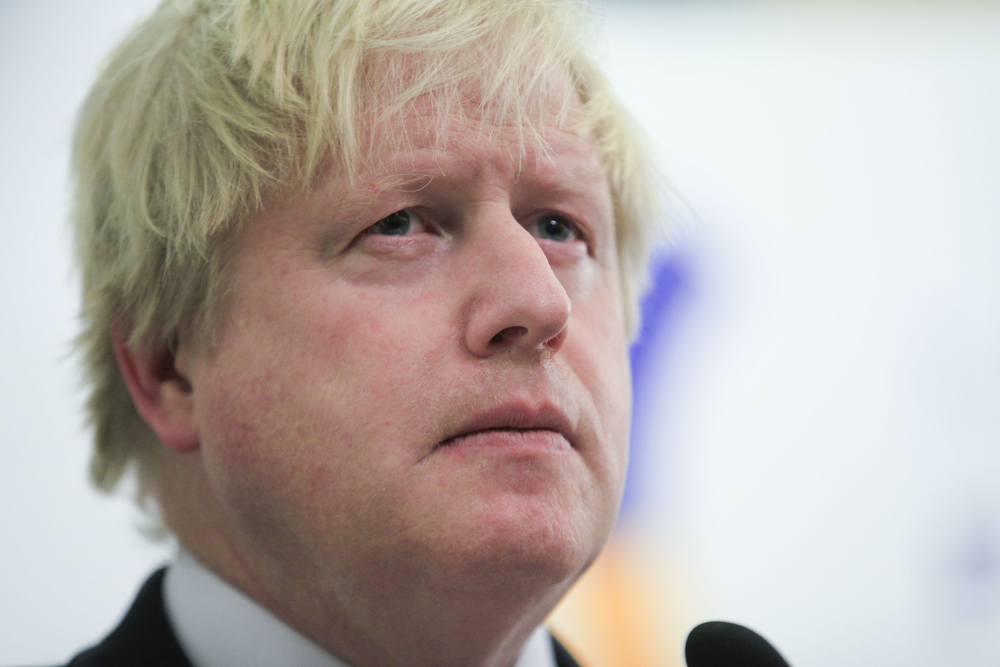 The British Prime Minister’s COVID19 infection has worsened,  necessitating him moving to Intensive Care at St Thomas’s hospital in London.  This is a real blow to a British population mourning 5,373 deaths and suffering over 51,600 infections of the rampant disease.

Foreign Secretary Dominic Raab has now taken over the running of the United Kingdom.  Numerous world leaders have sent their heartfelt wishes for a swift recovery including Prime Minister Scott Morrison’s “we’re with you mate”.