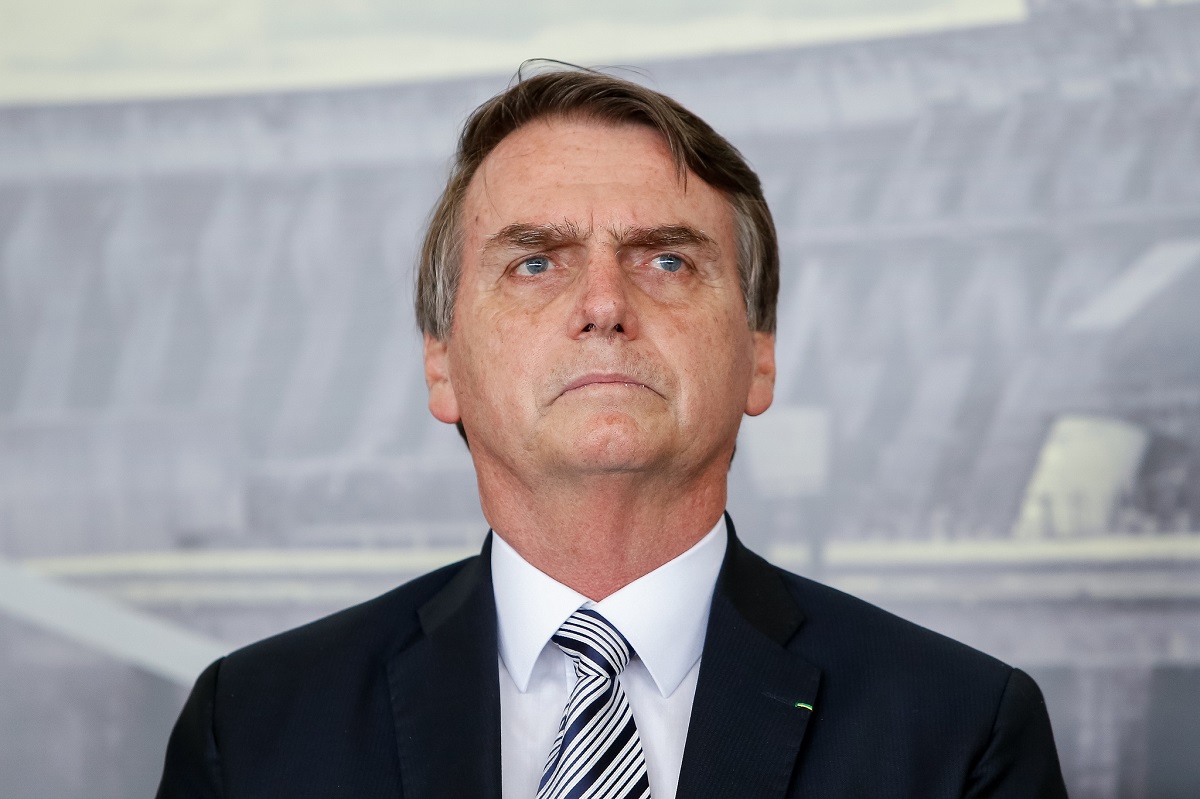 Brazil’s president Jair Bolsonaro, has once again thrust himself into the world spotlight after posting a video on Twitter showing a man pleasuring himself before being urinated on by another during carnival celebrations in Sao Paulo. Hours later Mr Bolsonaro followed with a tweet asking what a golden shower is.

The president claimed he posted the video to “expose the truth” about what many street carnival groups have become in Brazil. The posts have angered many and have also pushed some jurists in the country to call for his impeachment.