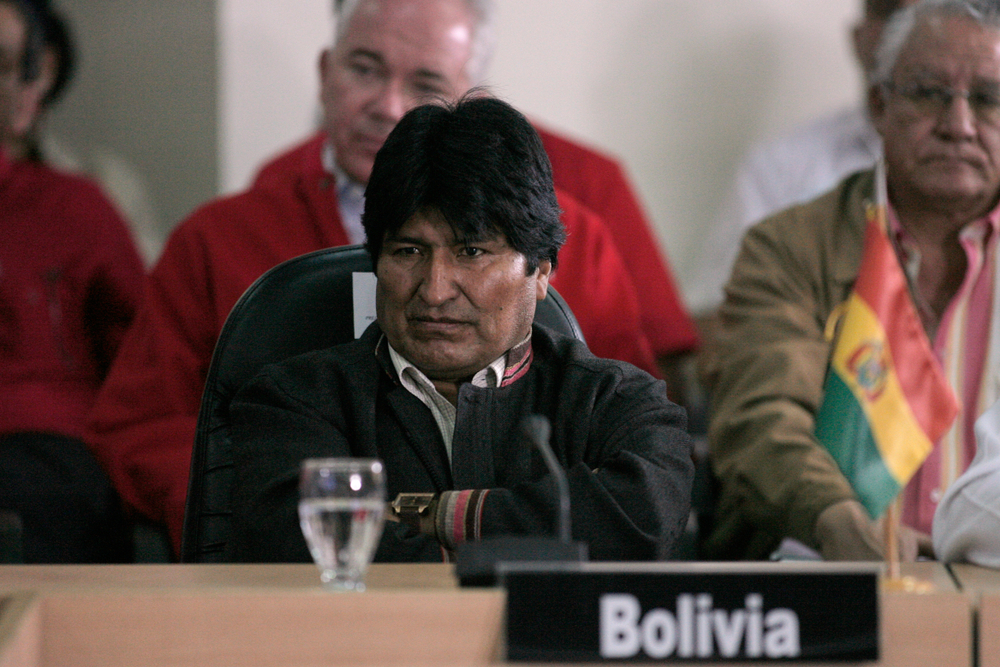 Popular President Evo Morales resigned over the weekend.  Following questions of electoral procedures, the opposition succeeded in gaining some support from the Military to the extent that they suggested Morales resign ahead of new elections. But who will call them?