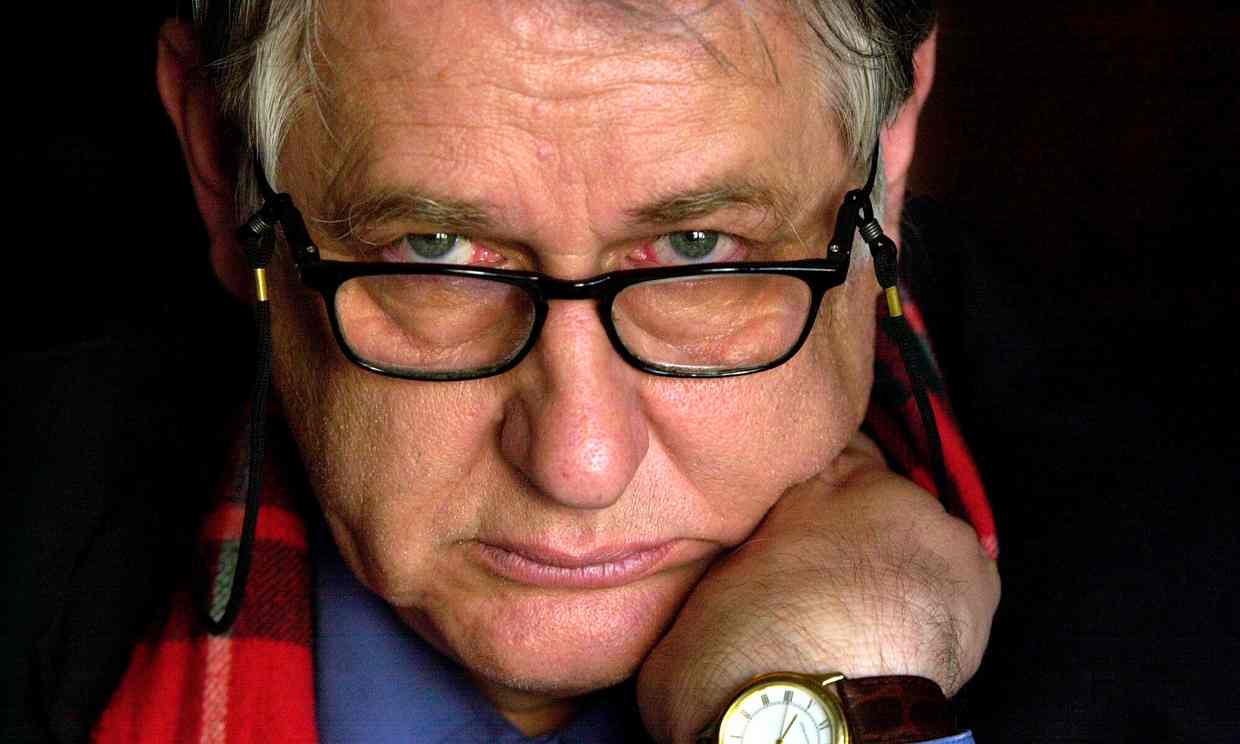 Tributes are flowing today for Bob Ellis, the Australian playwright, novelist, speech writer and some-time political campaigner, who died from liver cancer, aged 73. Ellis was as prolific as he was controversial, writing more than 20 books, 200 poems, 100 songs, 2000 film reviews and a regular blog, Table Talk. Many remember him for taking on Bronwyn Bishop in her campaign for PM in 1994, but for most it was his eloquent turn of phrase which gained him a dedicated audience who followed him until the end.