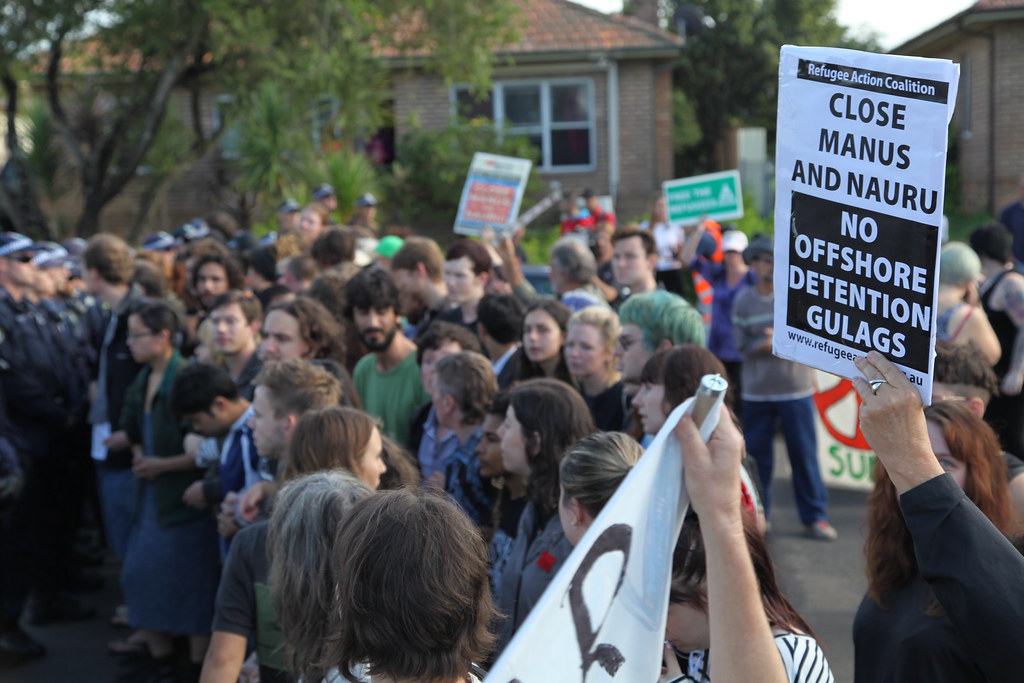 Not long after the re-election of the Coalition government, there have been several suicide attempts by men held on Manus and Nauru. It has also been reported that the mental health of the detainees is rapidly deteriorating.

In the lead up to the election, it was seldom mentioned what either government planned to do with those being held in offshore detention.

It’s time the government acted on an issue that has stained Australia’s international reputation and led to the inhumane treatment of nearly 1000 people being held on Manus and Nauru.