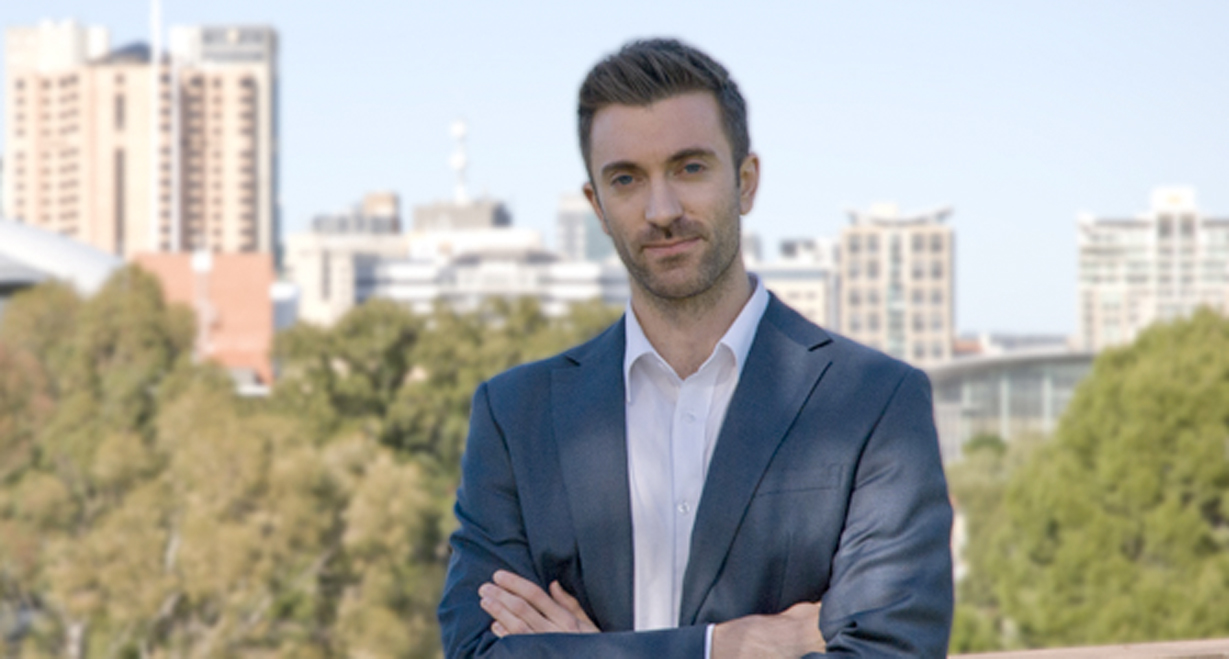 There are five major oil and gas companies currently holding exploration leases in the Great Australian Bight. The leading contender in this group, which includes Chevron, Statoil, Santos and Woodside, is British Petroleum. They have announced plans to start drilling exploratory wells in the GAB in October 2016.

If BP strikes oil in commercial quantities, the global oil industry will swoop on the GAB with a raft of development proposals that would turn this pristine marine environment into an industrial oil field like those in the Gulf of Mexico and the Niger Delta. The assessment process that is currently looking at BP’s proposal to drill four wells could trigger industrial development on a much larger scale.

Green groups are campaigning against development in the GAB but governments are looking on cautiously and weighting the balance between economic growth and environmental protection. Neither side of politics has come out to either endorse of decry the proposed developments and none of the politicians from the major parties would speak to Radio Adelaide about this issue.

We approached the SA Premier Jay Weatherill, Federal Labour Member for Port Adelaide and Opposition spokesperson on the Environment Mark Butler, and the Federal Industry Minister Christopher Pyne, none of whom responded to our requests. BP and the industry regulator NOPSEM also declined to be interviewed.

The Greens Senator for South Australia Robert Simms and Independent Senator Nick Xenophon, who are both opposing the developments, happily agreed to speak. So we ask, why is there such a deafening silence from the proponents of the proposal to expand the oil and gas industry in Australia.