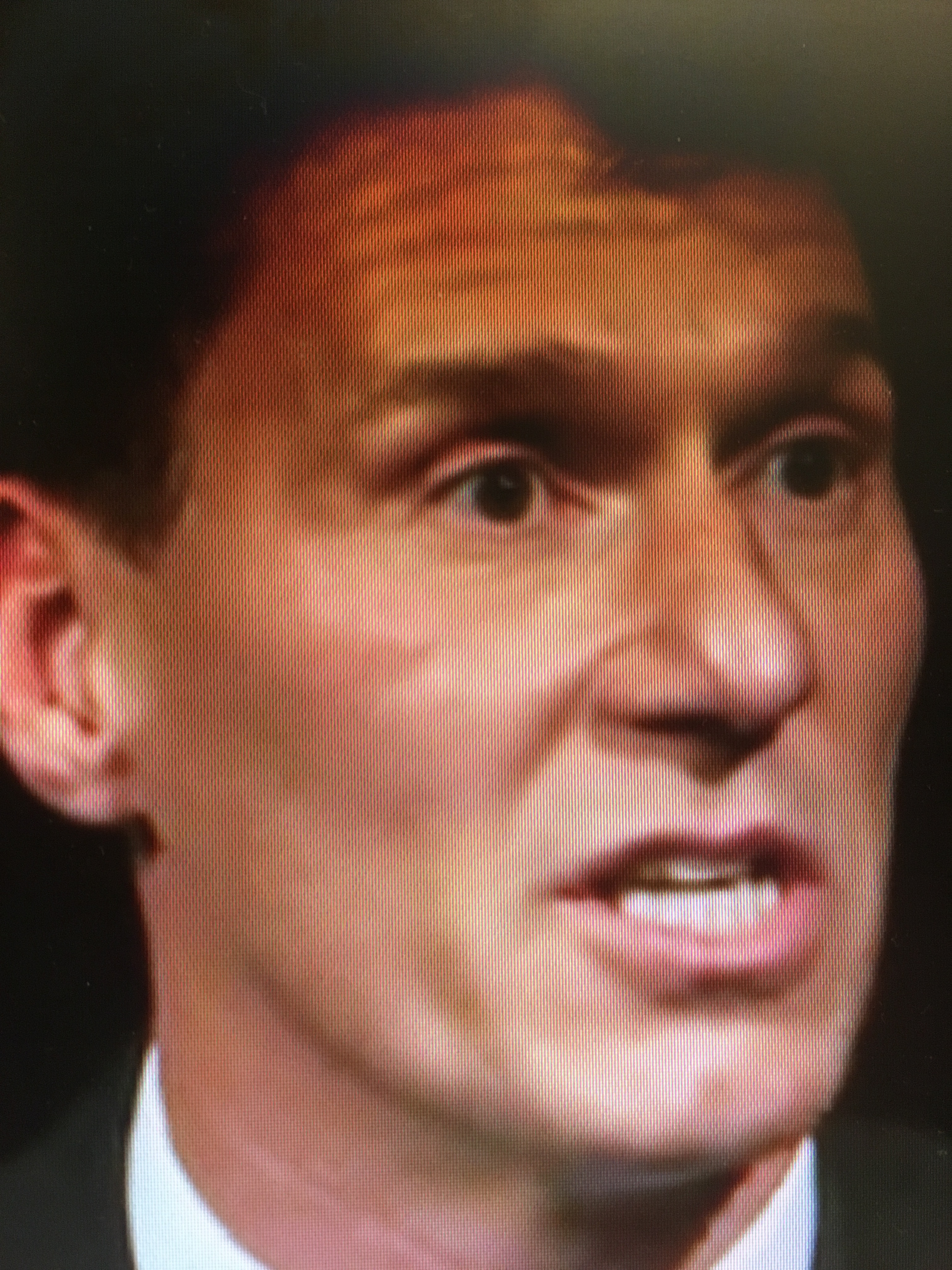 Today marked the birth of a new Australian political party; the Australian Conservatives.

From Liberal to Labor, the move has been regarded as highly controversial and drawn criticism across parliament.

It also makes the task of governing even more difficult for Malcolm Turnbull, as the party begins what appears to be a turbulent 2017.