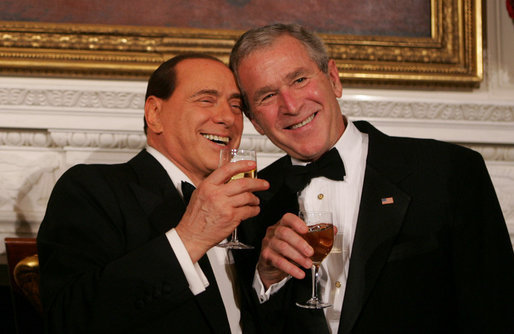 One of the most controversial figures in European politics is set to make a comeback, with former Italian Prime Minister Silvio Berlusconi set to make a grand return.

The AC Milan President has re-founded his first party and is set to hold the balance of power based on current polls.

This is a spectacular turn-around from his 2011 outsing, which followed months pressure from his own party.