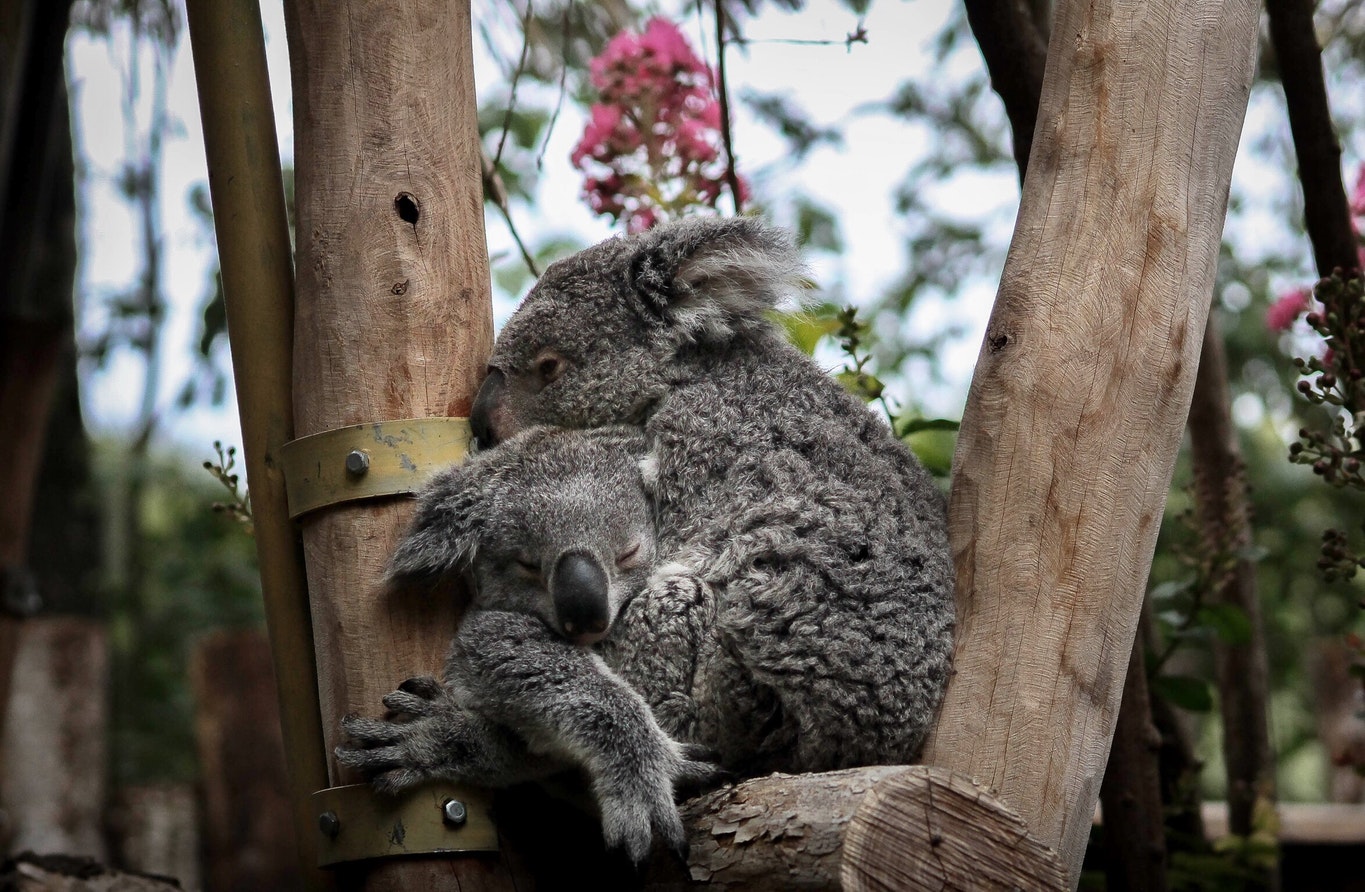 NSW Premier Gladys Berejiklian has stared down her Deputy John Barilaro’s  threat to move The Nationals to the crossbench over a new state planning law designed to reduce koala habitat destruction.

While Mr Barilaro has characterised the law as unfairly targeting farming operations others aligned with the Liberal party such as President of Coalition for Conservation Cristina Talacko have argued the rules will not affect farmers’ use of the land anymore than it will affect those living closer to the major cities.

Conservationists meanwhile say the laws are desperately needed to stem the decline in koala populations which have greatly fallen in recent years.