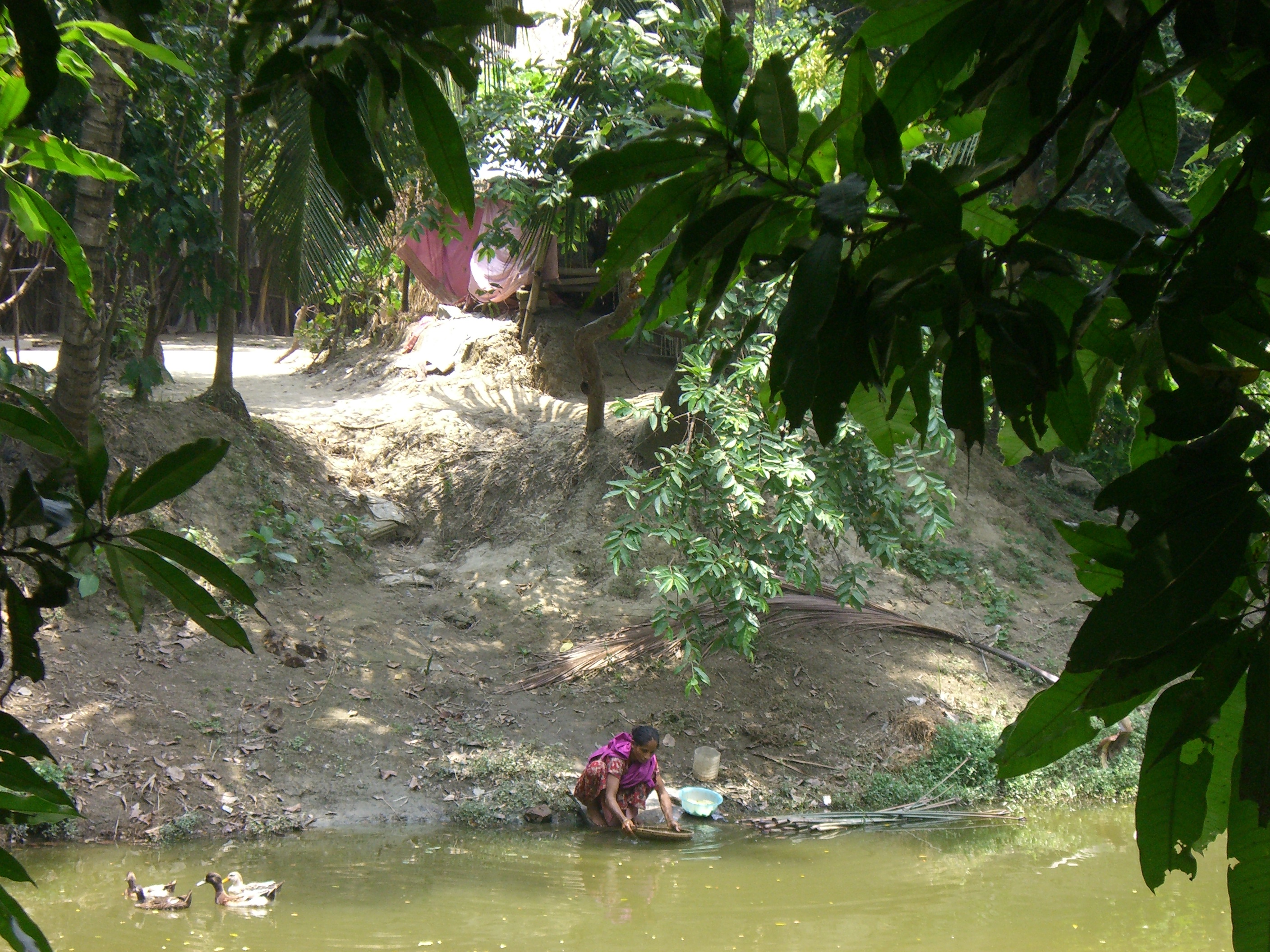 A study released yesterday by The Human Rights Watch found that an estimated 43 thousand Bangladeshi’s die each year as a direct result of arsenic poisoning.

The Bangladeshi government have failed to tackle the issue, with those living in poor rural areas being the most affected.

The HRW’s report warns that if government and international donors don’t begin to mitigate contamination that the situation will only continue to worsen.