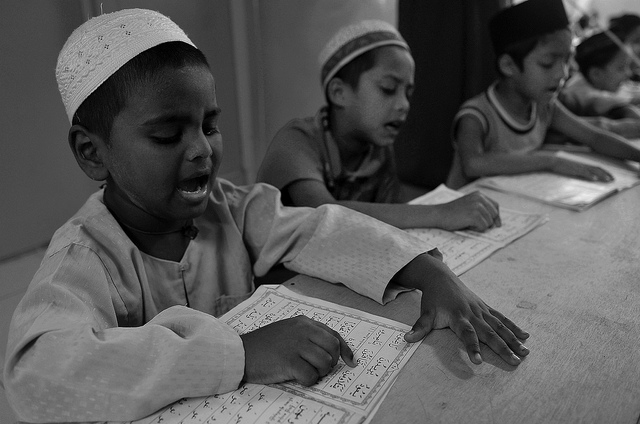 Bangladesh is going ahead with a controversial plan to relocate Rohingya Muslim refugees to an uninhabitable island south east of the country. Once described by the UN as “the most friendless people in the world”, the systematic violence against Rohingya Muslims by the Myanmar military is reaching genocide as thousands flee extreme violence. Critics say Bangladesh’s unfeasible response to the crisis is symptomatic of wider global attitudes towards persecuted Muslim minorities.