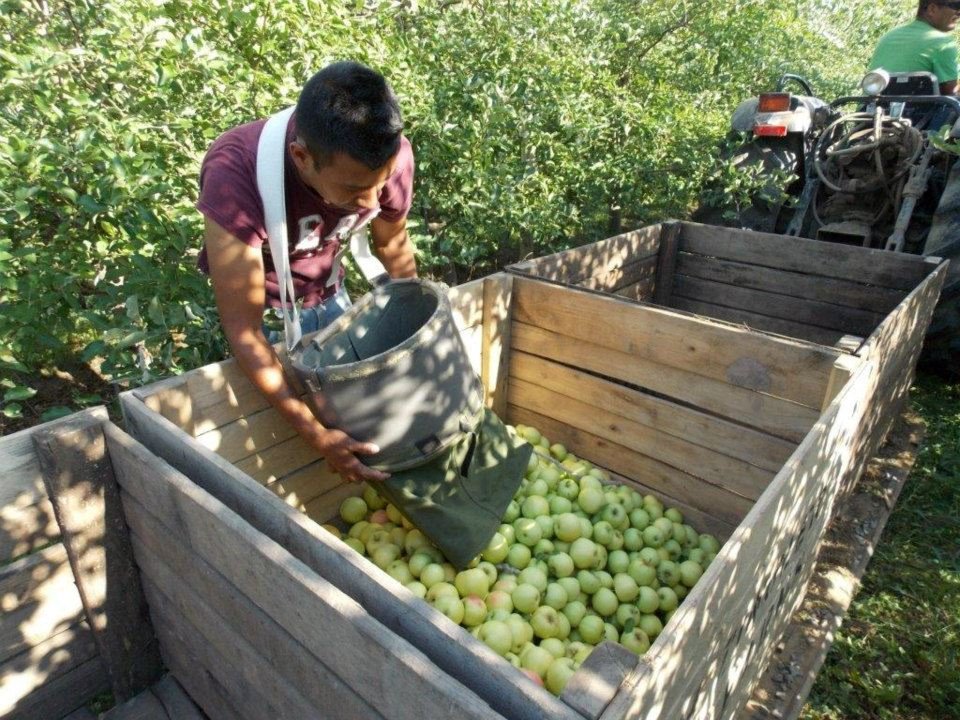 With only one sitting week left of Parliament, the backpacker tax has come back into the spotlight.

Today, the Coalition announced a proposed tax rate of 15 per cent for those on a  holiday working visa, down from the previous 19 per cent originally put forward by the Government.

Labor has again rejected the deal, but with the support of key Senate crossbenchers it’s expected to pass both houses before the end of the year.

But how will this tax change Australia’s reputation in the international market?