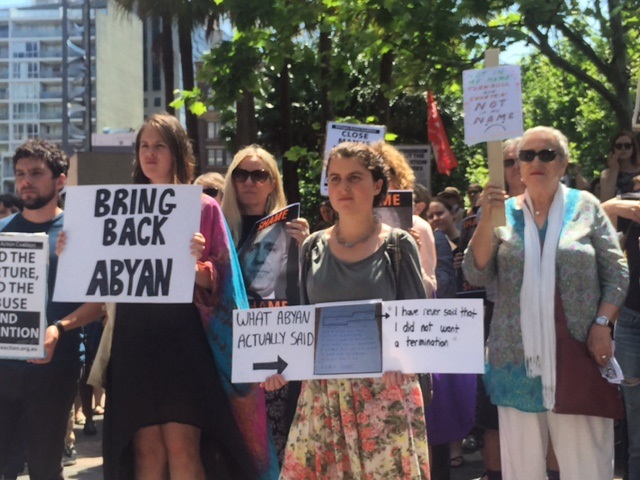 Today Australia launched its bid for a seat on the UN human rights council. On the same day protest groups around the country called for Somali refugee, known as Abyan, to be allowed to come back to Australia to receive medical care and support. Could Australia’s record on the treatment of asylum seekers hinder our chances of being elected to this position?

Petition: Bring Abyan back to Australia