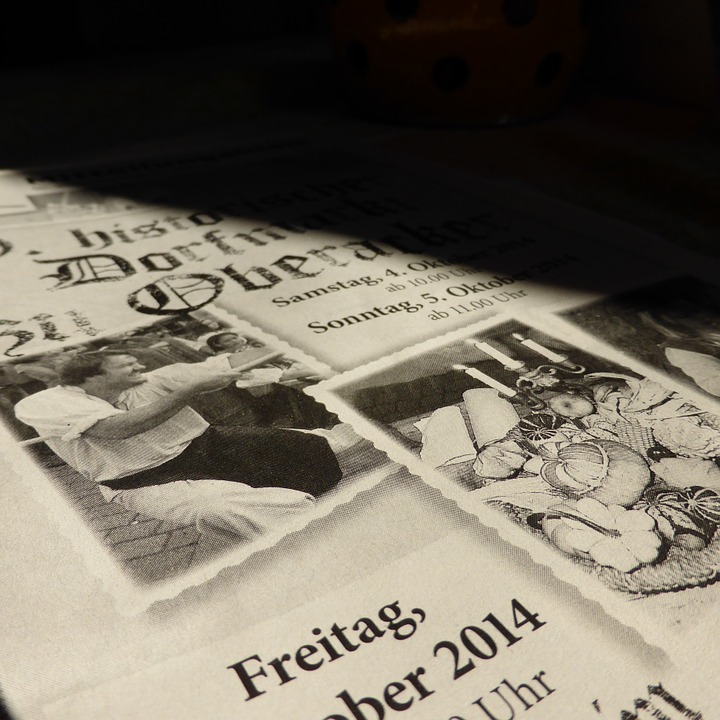 According to an Essential poll that was conducted for the charity Digital Rights Watch, three-quarters of Australians have expressed serious concerns about press freedom and the scale in which the Morrison Coalition Government has been retaining metadata by accessing private personal digital information.

This comes after recent federal police raids were executed on the offices and homes of News Corp and ABC journalists who had reported on national security issues.

In the past twelve months, over 300,000 requests were made by law enforcement agencies to break into encrypted communications systems including WhatsApp and Facebook Messenger, with just only 5% being rejected.

But what are the future implications for Australian journalists and whistleblowers who face a lack of transparency, due process and distrust due to unwarranted and unauthorised intrusions of privacy by government officials?