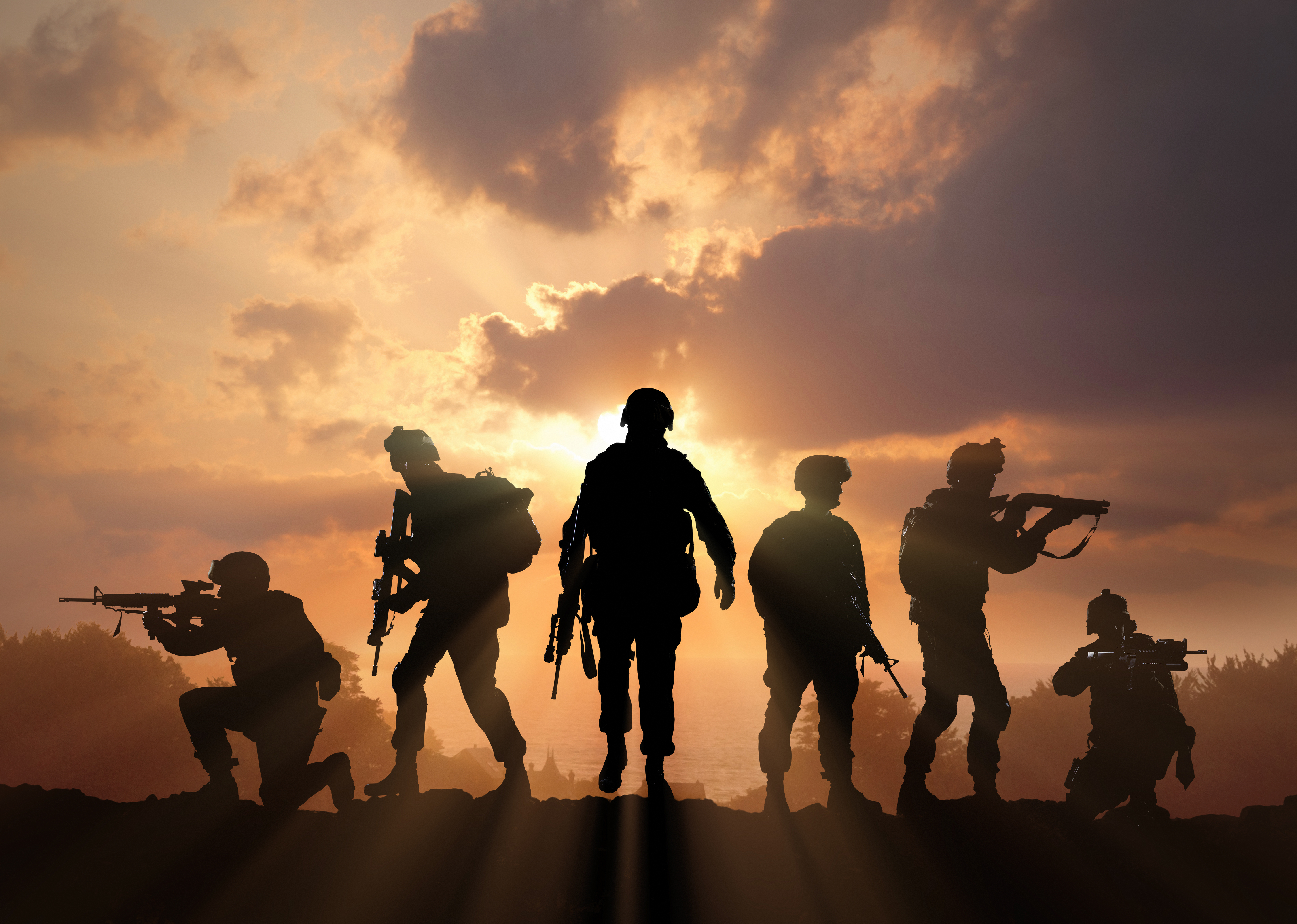 The war in Afghanistan started 17 years ago and there are 270 troops in the country. Today, in response from a call by the US and NATO, Defense Minister Marise Payne announced an additional 30 troops will be deployed to the Middle Eastern country.

Since Australian troops were first sent in 2001, 42 troops have died; but as of  2014, the Australian commitment in Afghanistan has shifted from combat operations to training roles.