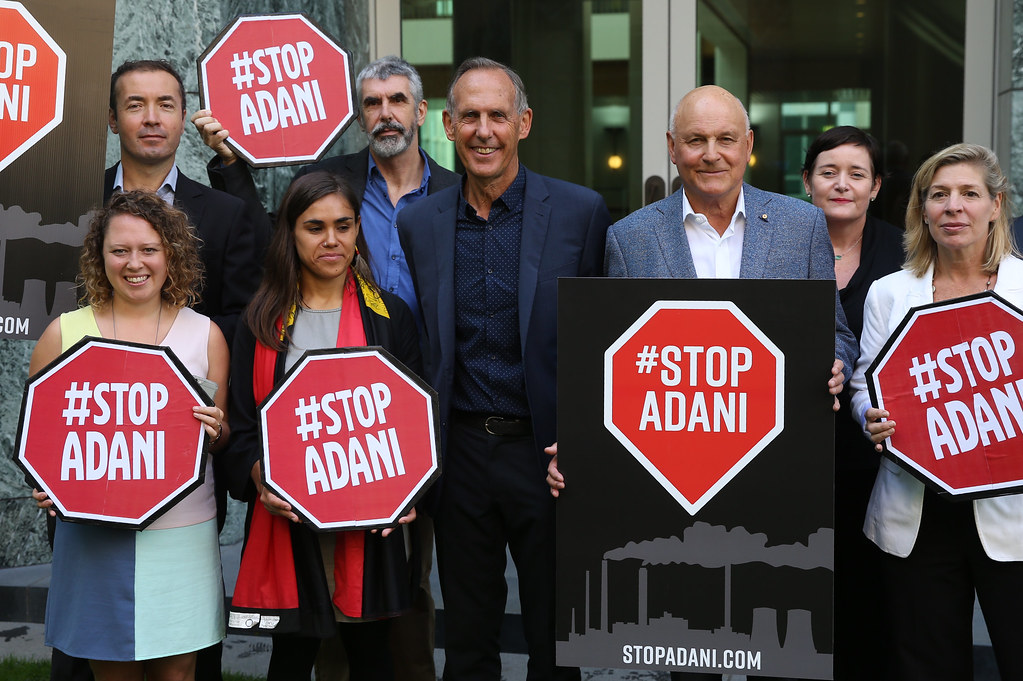 The Australian Conservation Foundation recently won an appeal in the Federal Court against the Adani Coalmine’s North Galilee Water Scheme.

The scheme would see a 110km pipeline transfer 12.5 billion litres of water from the Sutton River to the Burdekin Base.

The ACF was concerned that the water trigger law wasn’t used when such large amounts of water would be transferred and used for the mine. According to the ACF, the government also failed to consider 2000 public submissions from Australians.