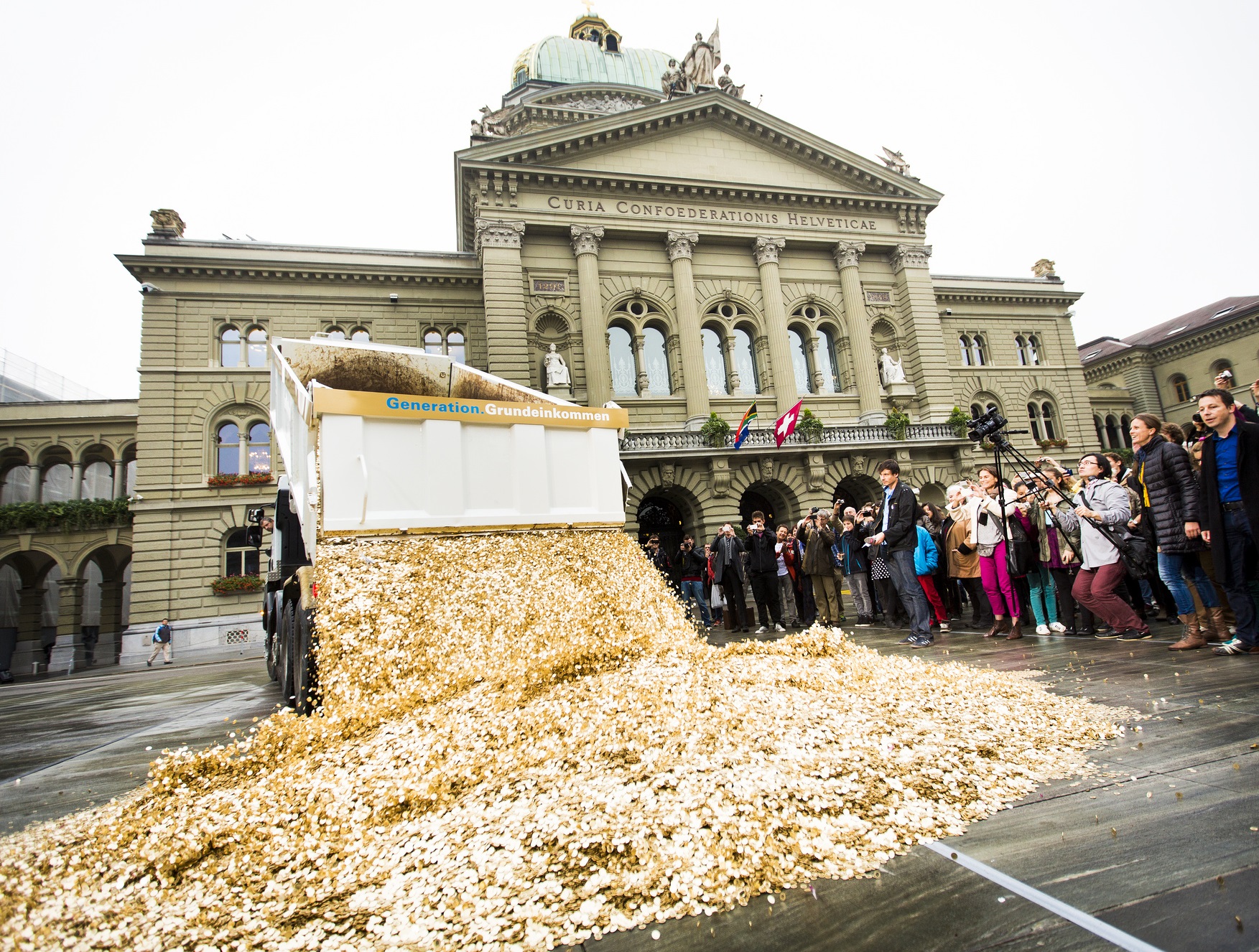 In 2016, Switzerland held the first vote on a universal basic income. 77% of Swiss rejected it.

Mainstream political acceptance for a universal basic income hasn’t been easy to come by. In Australia, the conversation around basic income comes from grassroots movements and has failed to enter serious mainstream debate. However, we’re watching closely how the debate unfolds overseas.

What can Australia learn from the Swiss example?