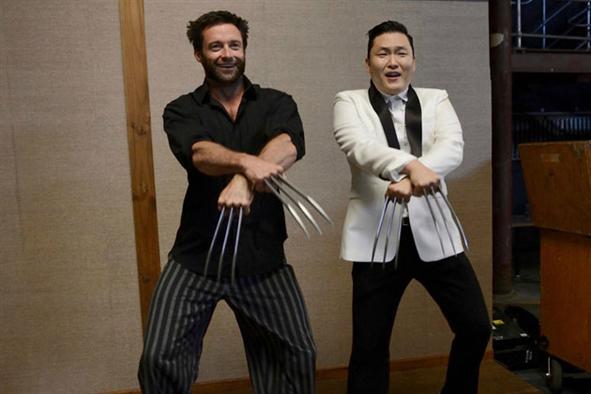 Australians had their turn to participate in the global Gangnam Style frenzy, as South Korean rapper, PSY, came to Sydney this week to meet his many Australian fans.

Gangnam Style is the Korean pop, or K-Pop, song from PSY which is taking the world by storm. Australians are joining in on the K-Pop craze, as huge crowds flocked to see Psy in person in Sydney yesterday. The Korean superstar charmed fans on Channel 7 programs, the X-Factor and Sunrise, in which he performed his now world-famous dance alongside Mel B and Hugh Jackman (who was dressed up as Wolverine). But how much interest is there in K-Pop in Australia and will this Gangnam Style craze just turn out to be a temporary fad? The Wire’s Matteo Gagliardi reports. Picture courtesy of The Vine Entertainment.