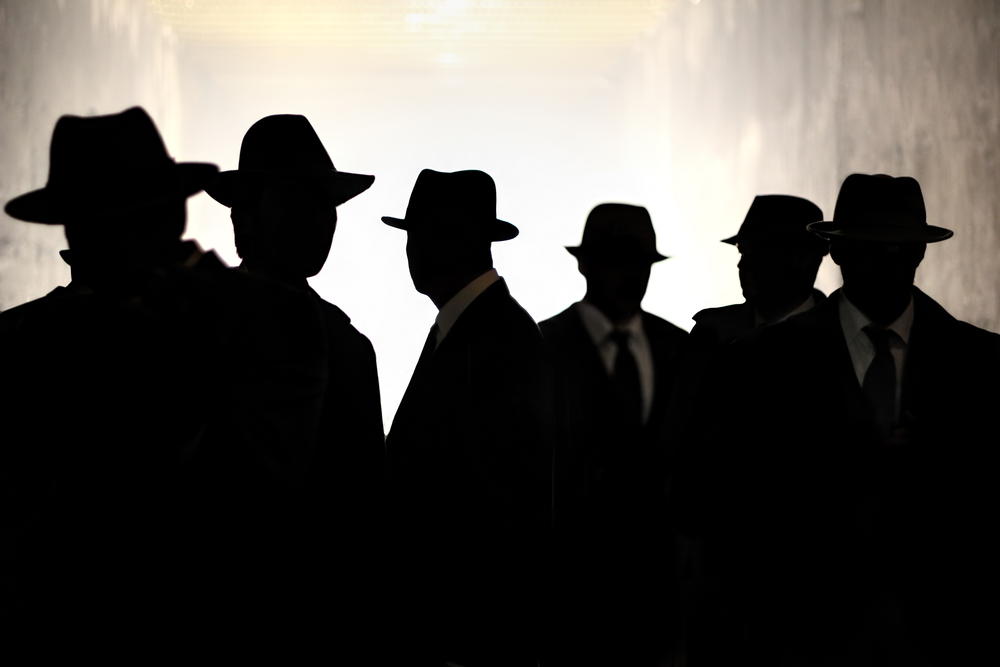 In this story, Ryan Stanton explores the myriad of threats mentioned by the Director General, as well as the reasons behind this increased transparency