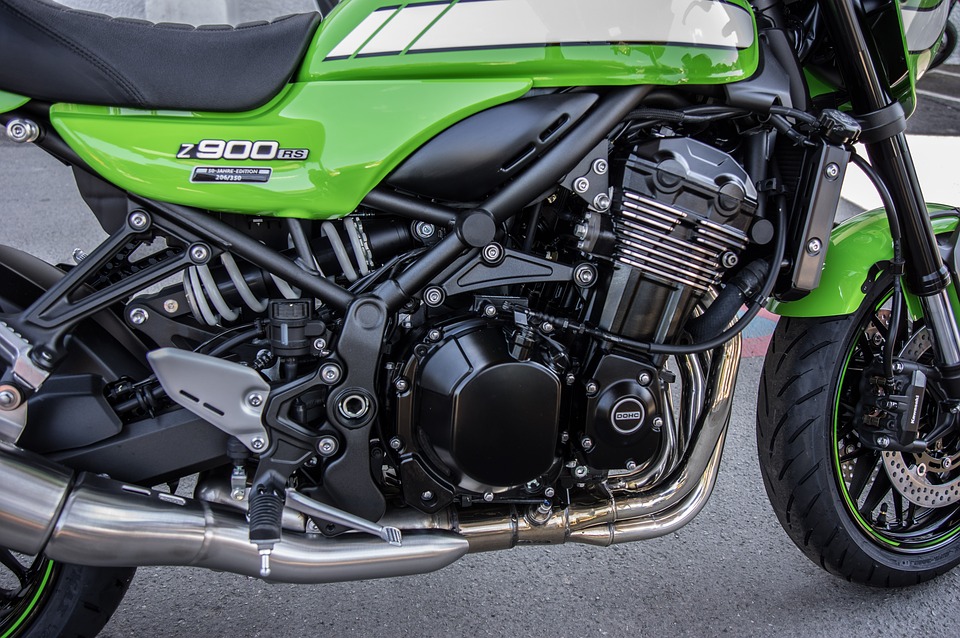 Garry Connor and his 16-year-old son Reagan are about to take off on a motorcycle tour, covering four states in 27 days.

Reagan lives with Autism Spectrum Disorder and they will use the trip to advocate for greater inclusion and universal design for people with disabilities.

Garry was inspired by an episode of Australian Story that followed a father and son, also living with autism, as they travelled around Africa.

After much preparation, the pair takes off this weekend – you can find out more on the ASD and a Kawasaki Facebook page.