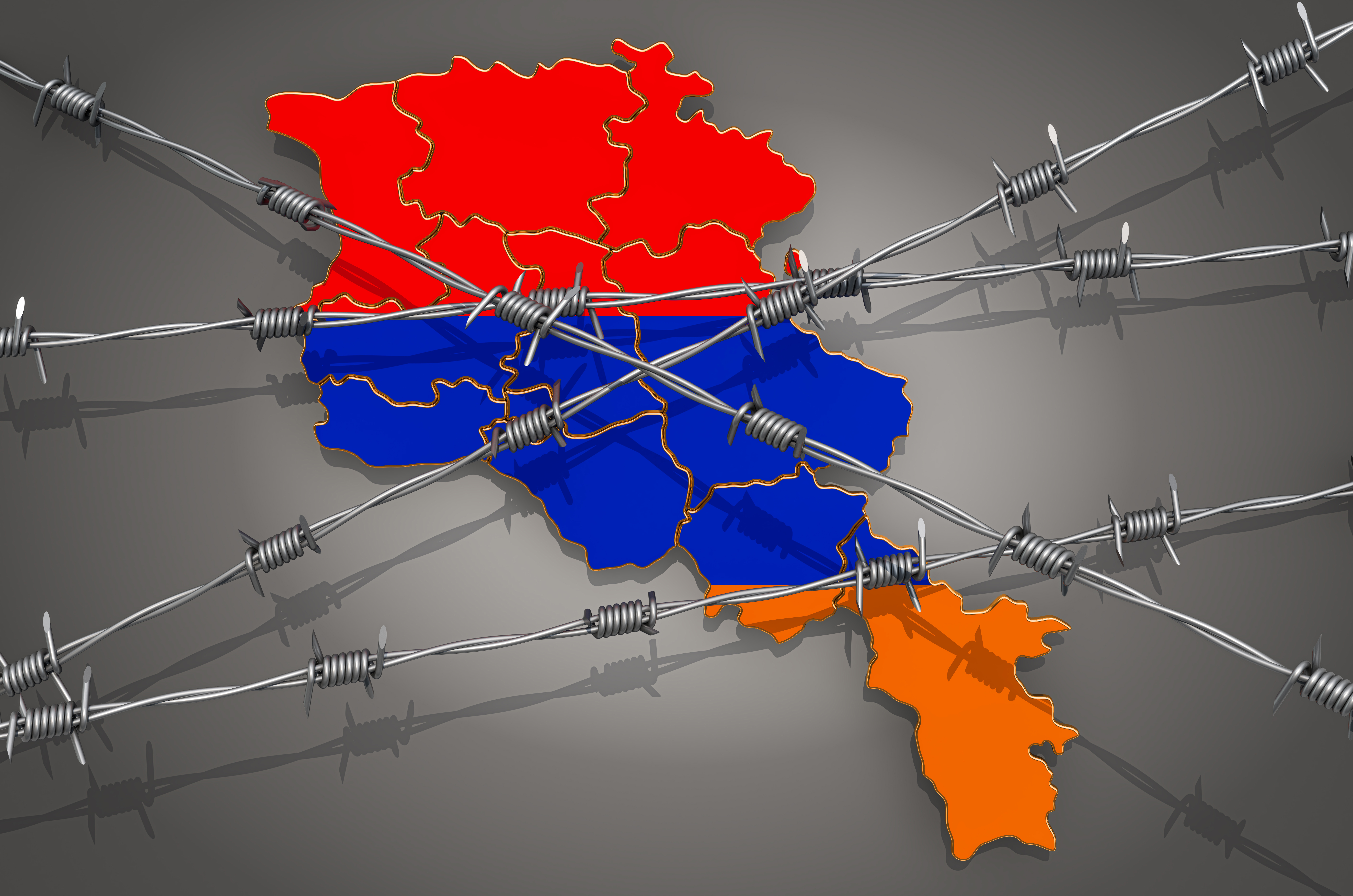 Armenia and Azerbaijan have been fighting for the second consecutive day over disputed territory.

30 more people were killed yesterday, with the conflict looking to reach boiling point soon. Key players in the region, including Russia and Turkey have given their support to Armenia and Azerbaijan respectively.

These clashes are looking likely to emulate the 6 year conflict over 20 years ago, with the Armenian National Committee of Australia stating that the country wouldn’t give up the disputed territory without a fight. Pat Fordham has the story.