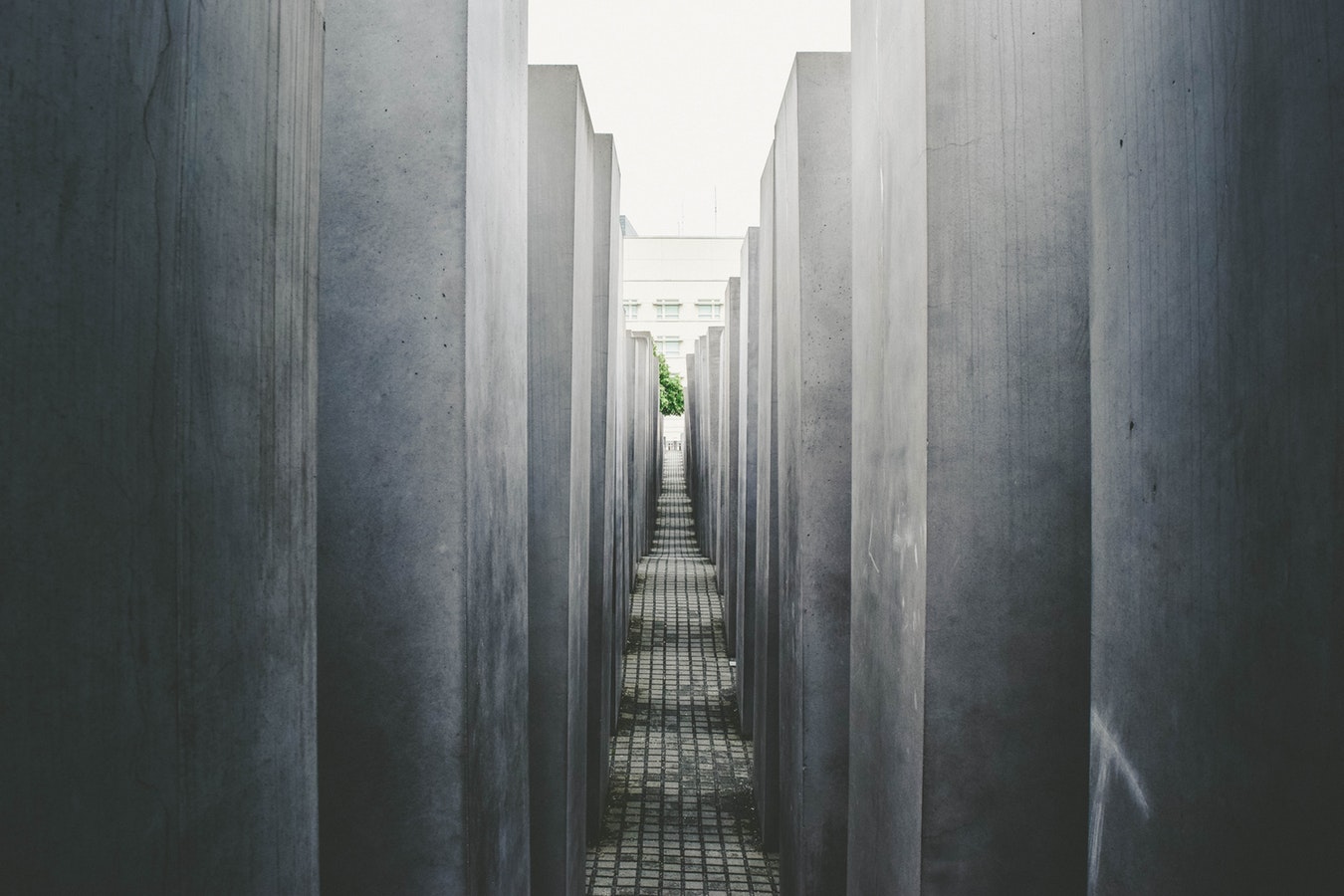 According to the ABS, people of Jewish faith make up less than 0.4 per cent of the Australian population.

And yet, this tiny portion of the nation’s population are facing an increasing amount of hostility and prejudice.

Over 18 000 people of Jewish faith reside in Sydney’s wealthy electorate of Wentworth, where the latest vandal attack has taken place.

Download Audio
Produced By Nadine Silva
Featured in story Alex Ryvchin, Co-Chief Executive Officer of the Executive Council of Australian JewryDr Dvir Abramovich, Director of the Program in Jewish Culture & Society at The University of Melbourne, and Chairman of the Anti Defamation Commission
Category
Arrow Back to archive
Arrow Back to Monday
Share Facebook Twitter Twitter Tumblr
Other stories from this day:
You might also be interested in: