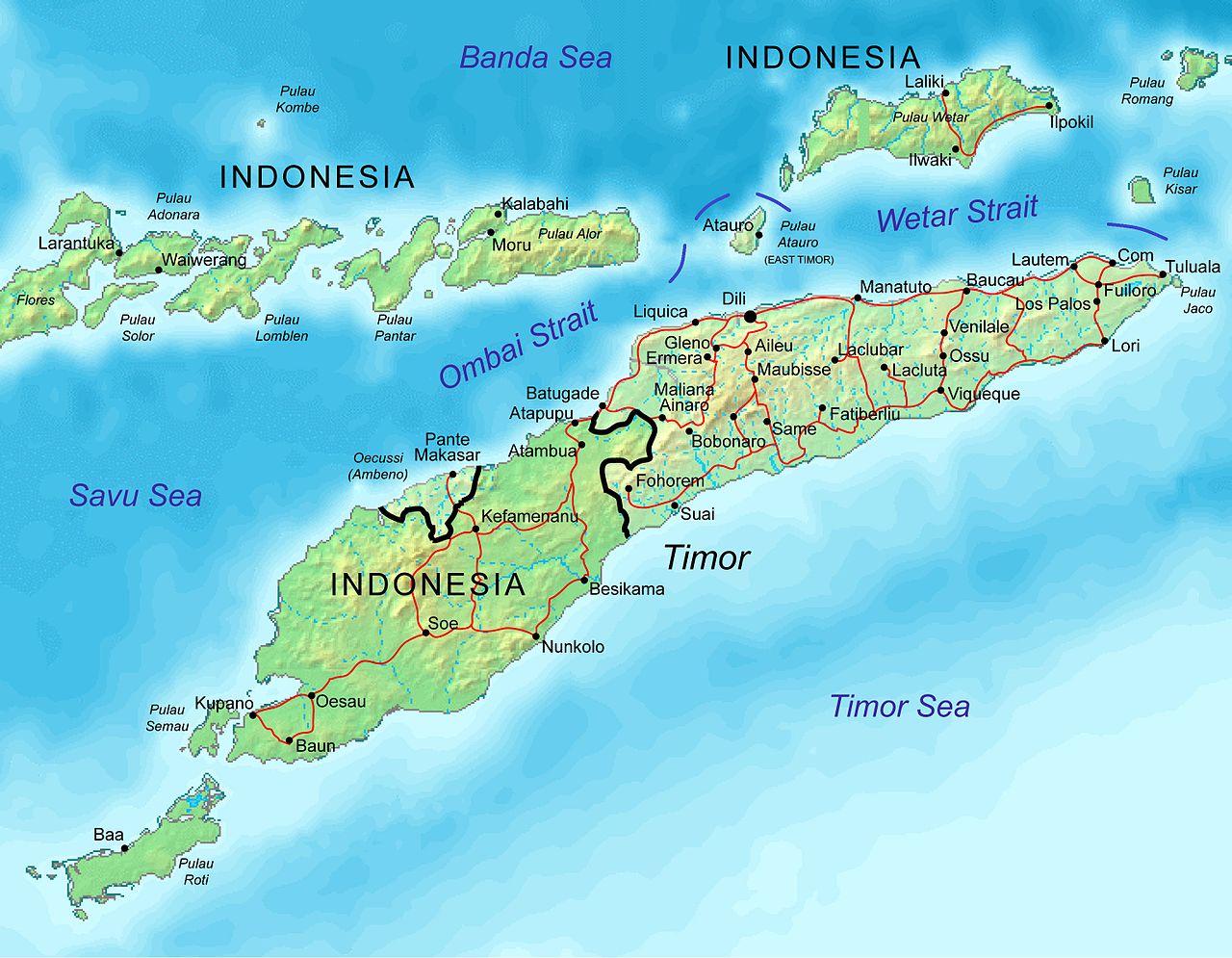 Play
Stop
Advocates say there is a gap in the understanding of Australia's relationship with East Timor. Image: Wikipedia

East Timor was born on this day in 2002 after a destructive conflict borne out of 25 years of Indonesian rule.

Australia played a role in the establishment of this young democracy but the relationship between the two countries hasn’t always been good.

In the context of a dispute over oil reserves in the Timor Sea, we look back at the role Australia played in East Timor over the past 40 years.