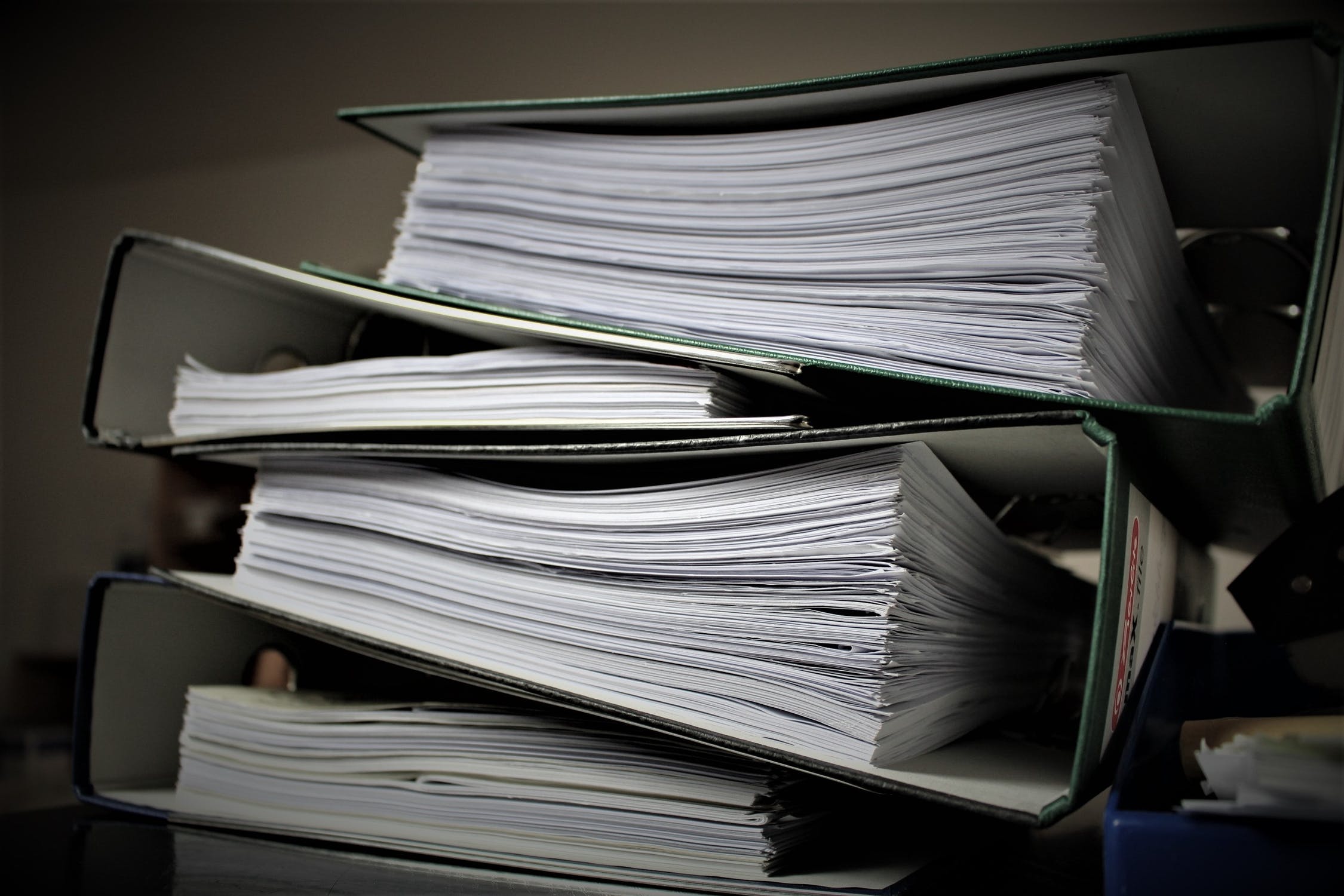 Following the investigation and subsequent house raid of News Corp journalist Annika Smethurst, police have announced they will not place charges.

The journalist was under investigation after publishing classified documents from the Department of Defence in April 2018, however insufficient evidence has resulted in the case coming to a close.

ABC journalists Dan Oakes and Sam Clarke are still under investigation under similar circumstances, which in correlation with Annika Smethurst sparked the Your Right To Know campaign and an inquiry into press freedom.