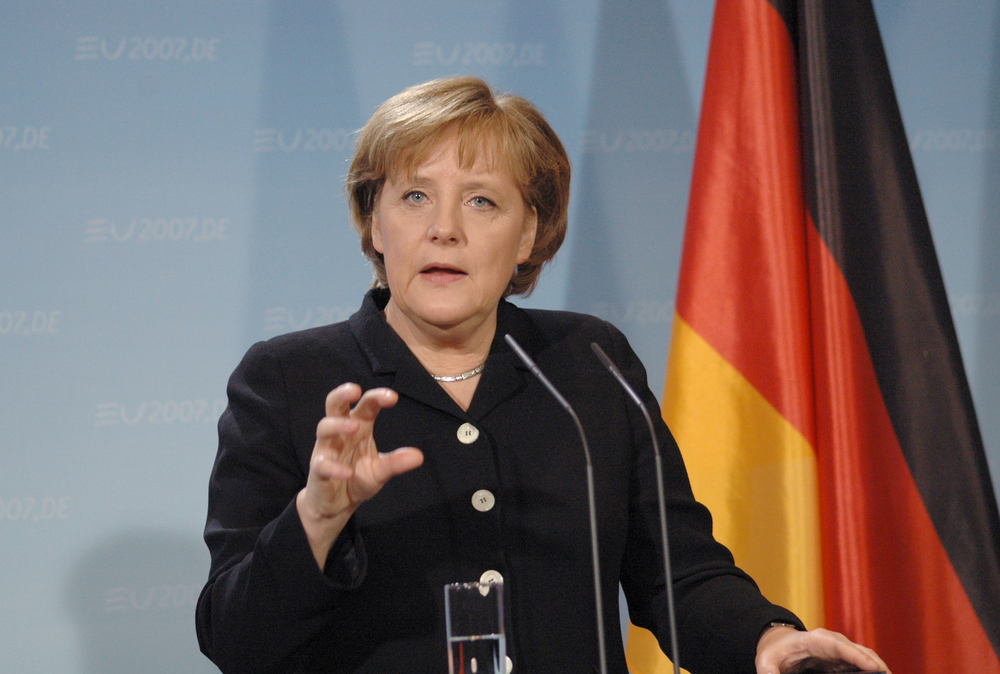 Play
Stop
Image: FEBRUARY 13, 2007 - BERLIN: German Chancellor Angela Merkel at a press conference after a meeting with the British Prime Minister in the Chanclery in Berlin. by 360b on shutterstock

After what has been the Christian Democratic Unions worst election in 70 years, Angela Merkel has been re-elected as chancellor of Germany for the fourth time.

The CDU only got 33% of the votes, and will now be struggling to form a government with a majority in the Bundestag.

Alternative für Deutschland on the other hand had their best election, going up by 8% from the last and with their 13% winning around 90 seats in Bundestag.