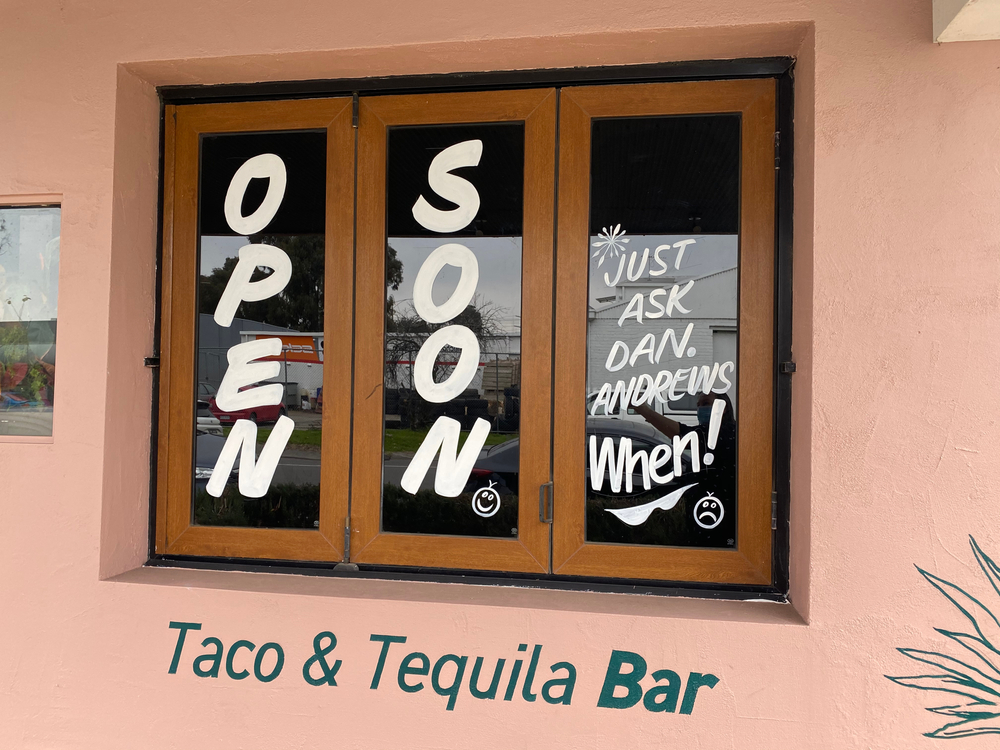 On Monday, the Victorian Premier Daniel Andrews announced his intention to ask parliament to extend Victoria’s current state of emergency.

The state of emergency, which is renewed in four week intervals, is currently capped at a length of six months by state law. But this six month period is due to end on 13 September, something which Andrews stated ‘we cannot have’ while the fight against Covid-19 continues.

As a result, Andrews will ask parliament to extend the allowable period for a state of emergency to twelve months. Additionally, Andrews hopes to renew this, giving the state government emergency powers until September of next year.

Andrews intended plan has drawn criticism from some members of parliament, as well as human rights advocacy groups who have expressed concern over the potential impact on rights this may have.

Additionally, Victorian citizens may be concerned that this will extend the Stage 4 lockdown the state is currently in. Further complicating this, some of the current restrictions are from the State’s current state of disaster, not the state of emergency. But what is the difference between the two? And how will this possible extension affect the people of Victoria? In this story, Ryan Stanton explores this issue with Michael Stanton and Isabelle Reinecke.