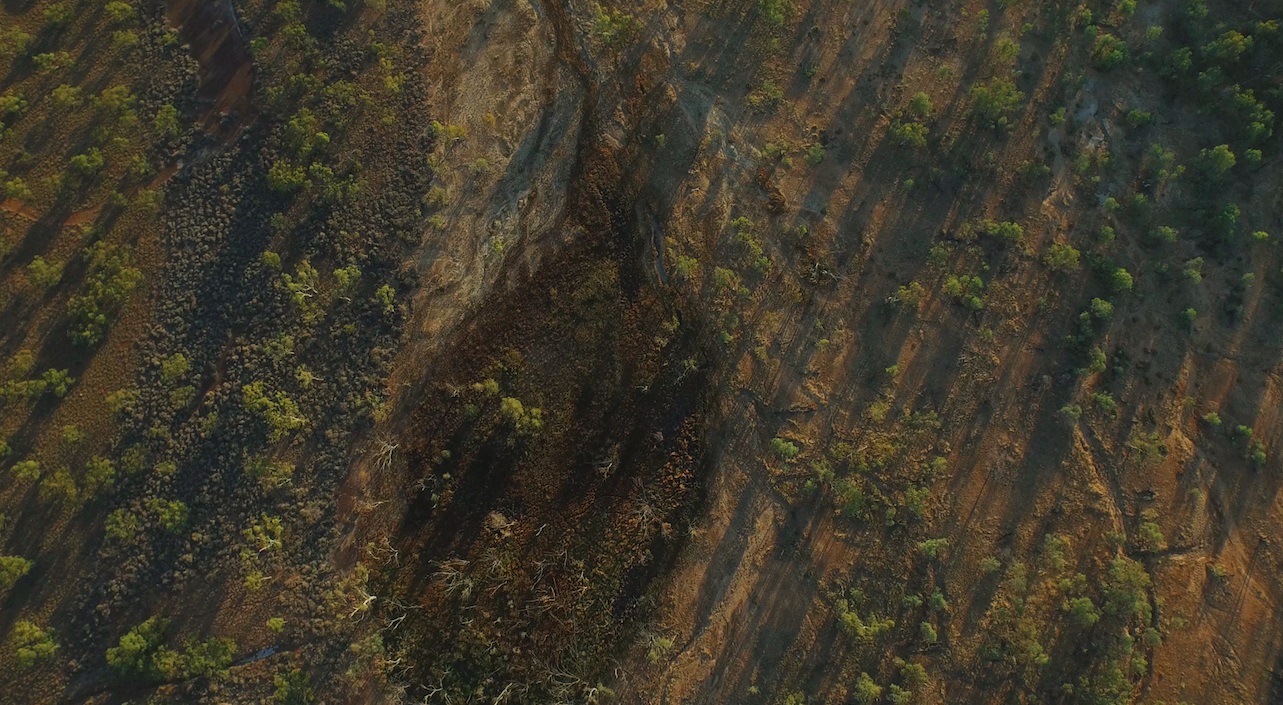 Coal miner Adani is set to receive over $4 billion in subsidies according to a new report by the Institute for Energy Economics and Financial Analysis.

The analysis says Adani is set to receive a range of government subsidies including a royalty holiday from the Queensland government that will add up to $900 million over 7 years and over $2 billion in fuel excise rebates over the life of its Carmichael project.

For its part, Adani issued a statement saying the IEEFA is “known for publishing alarmist papers that attempt to discredit the fossil fuel industry.”