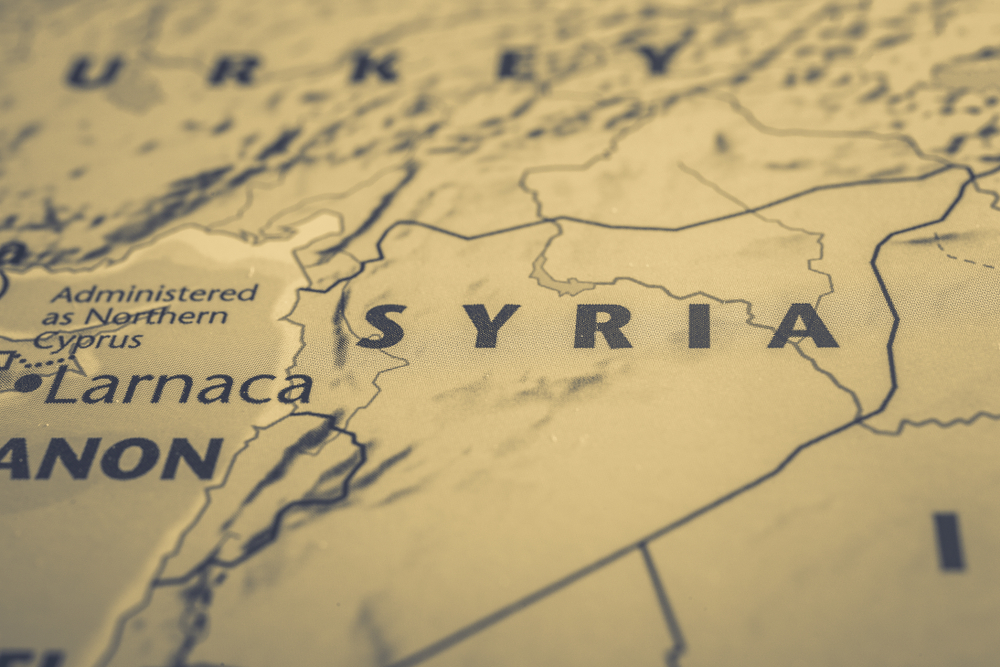 US President Donald Trump authorised sanctions against Turkey today over its military offensive in north-east Syria. The move comes one week after he ordered American troops out of the autonomous Kurdish region, known as Rojava, and one day after the ethnic Kurdish fighters were forced to join forces with Syria’s Russian and Iranian-backed Assad regime. The deal will likely bring forces loyal to Syria’s President Assad back into towns and cities that have been under autonomous Kurdish control for seven years.