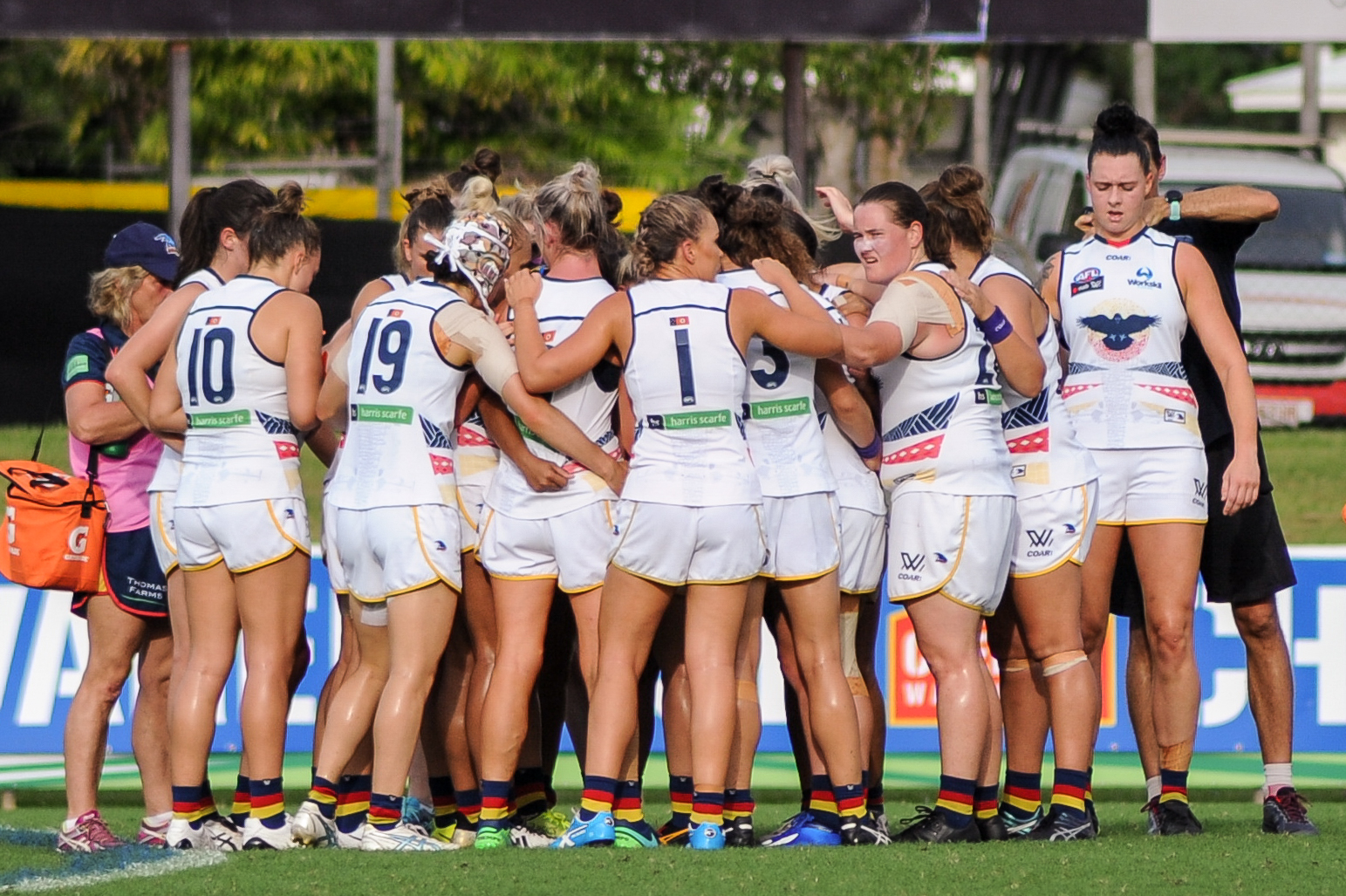 Transgender activist groups and sporting clubs have criticised the Australian Football League after they refused a transgender footballer’s bid to play in the AFLW competition.

Hannah Mouncey had to wait four months for the decision on her bid to be made, and there are now calls for a standard code regarding transgender athletes to be introduced for all Australian sports.

The AFL cited Hannah Mouncey’s physical size as a risk for the players in the developing league, but members of the sport and transgender communities aren’t convinced.