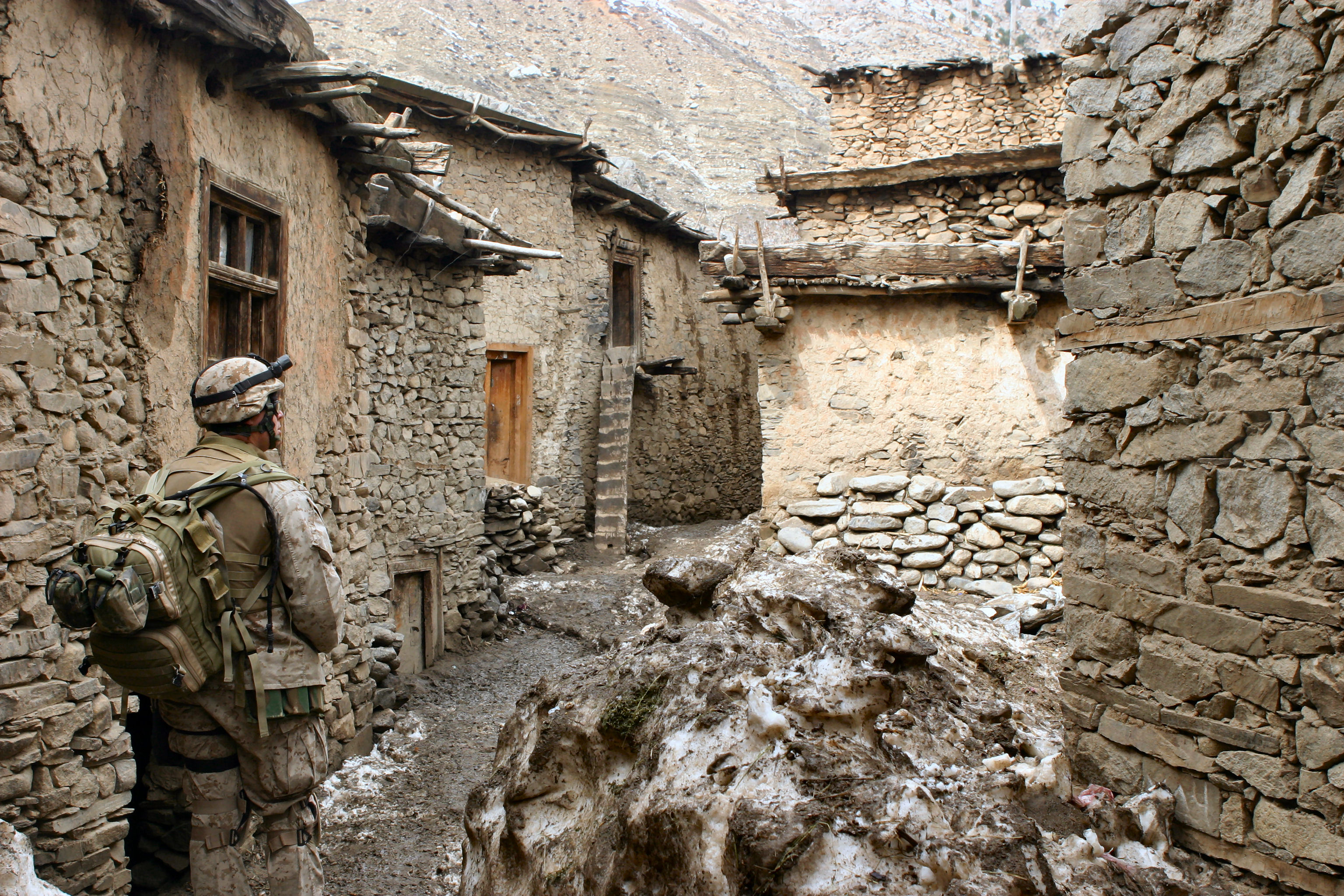 US President Donald Trump announced yesterday that he will commit more forces to the Afghanistan war in a new strategy against the Taliban.

The Taliban have since responded saying Afghanistan would become “another graveyard” if American troops didn’t withdraw soon.

Sixteen years on since troops first entered the region, does this conflict have a military solution?