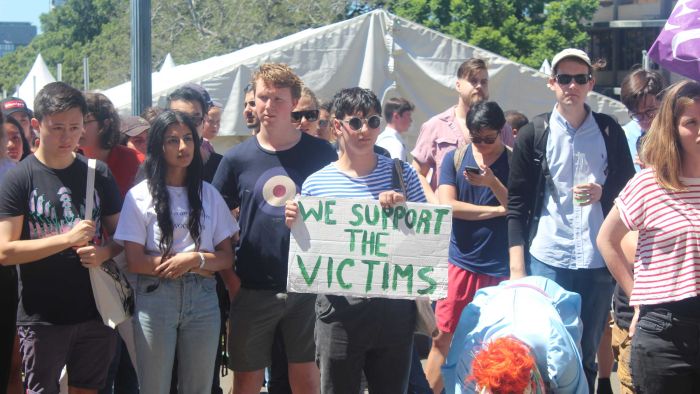 Universities Australia (UA) has introduced new guidelines to combat sexual assault on Australian campuses, after a report found  only 4 per cent of students believed their university was doing enough to provide support for victims.

But the release has created a dispute between UA and student advocate groups End Rape on Campus and National Union of Students who both say they weren’t consulted at all.