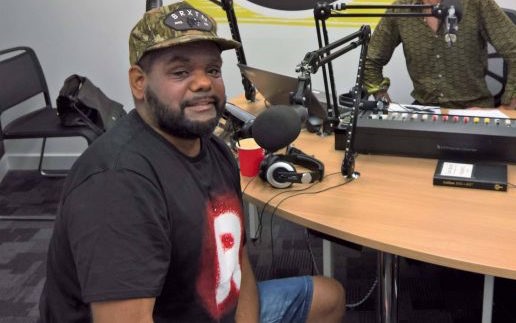 Not many people can break into the entertainment industry later in life, but Indigenous comedian Josh Warrior has succeeded in getting into the stand-up comedy industry.

His debut show was at last year’s Adelaide Fringe Festival with the show “Straight Outta Comedy” and he is returning this year with his show “Aboriginal Gigolo”.

Josh Warrior spoke to The Wire’s Nicole Wedding about his career.