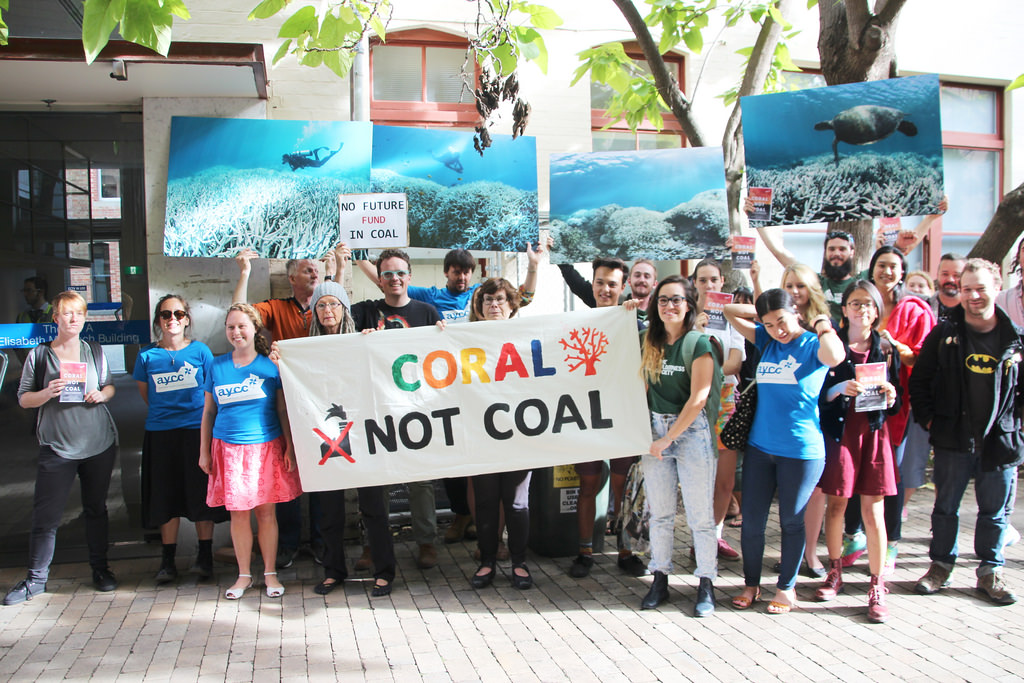 Lawyers for the Wangan and Jagalingou Traditional Owners Council wrote to Adani Australia yesterday demanding the company withdraw its application to have an Indigenous Land Use Agreement (ILUA) for its proposed Carmichael mine registered by the National Native Title Tribunal .

An Indigenous Land Use Agreement is an understanding that is usually between different kinds of backers for example: mining companies,  developers, and can also be an aboriginal group of traditional owners  or persons who hold native title.

The agreement is also able to be registered on the register of indigenous native title agreements.

If Adani doesn’t withdraw their agreement before February 14, the traditional owners will take to the Federal Court to stop the ILUA.

If the coalmine is established in Queensland’s Galilee Basin, it will destroy the Wangan and Jagalingou traditional culture and land, but lawyer for the ILUA objection Colin Hardie says the traditional owners  are still fighting.