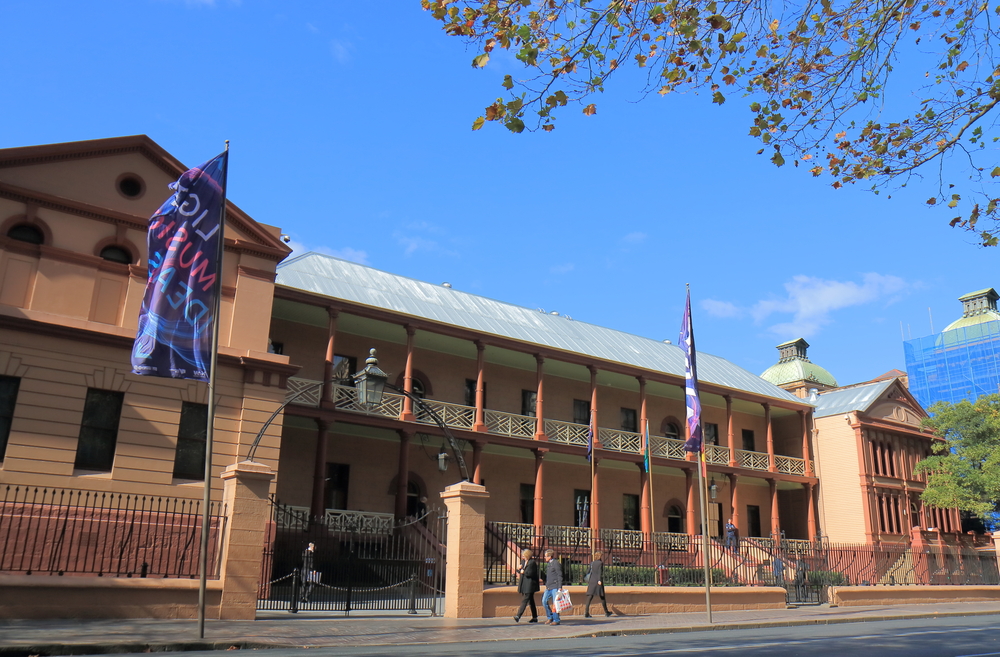 The debate on abortion has continued in the NSW parliament, a day after three Coalition MPs announced but backed down from a spill motion against Premier Gladys Berejiklian.

The move came after dissatisfaction between the rebel MPs increased due to proposed amendments to the Abortion Law Reform Act.

On a federal level, concerns against the Religious Discrimination Bill were raised due to how the controversial proposed bill could allow health practitioners to conscientiously object to women seeking an abortion.