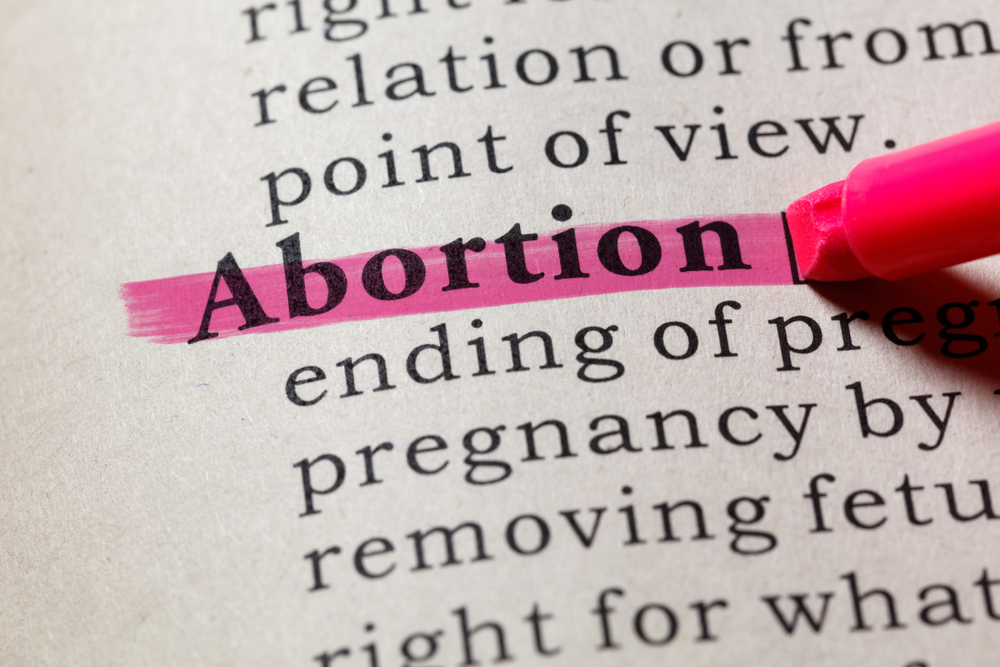 Abortion has long been an issue of contention in Australia, and in NSW it’s regulated by a law that’s more than a hundred years old.

NSW is the only state in the country who hasn’t yet decriminalised abortion, but in the next week, Independent MP Alex Greenwich’s Reproductive Health Care Reform Bill could change that.

He’s set to announce the bill in parliament on Tuesday, and believes he has enough support to have it passed.