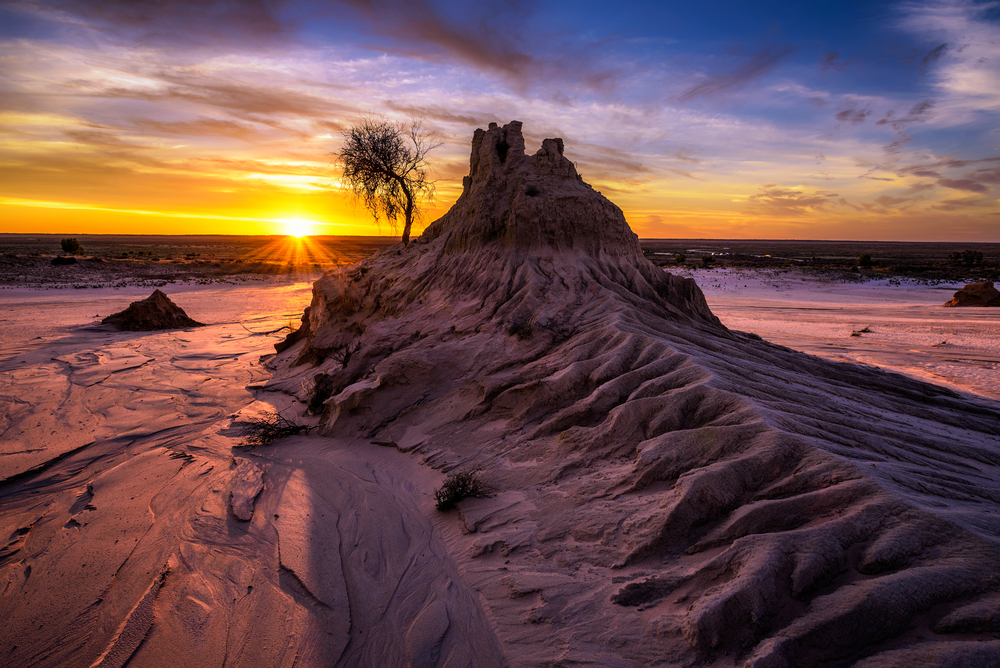 But, independent Aboriginal tourism operators have criticised the programs saying that they are unable to compete with the not-for-profit government programs.