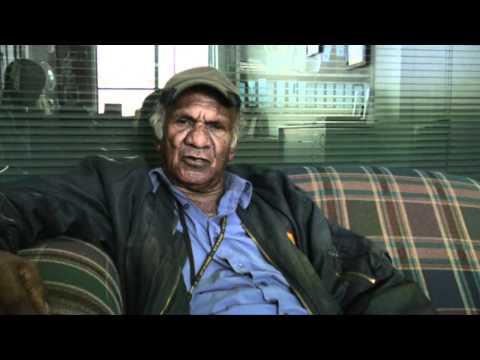 Mr Buzzacott took his challenge to the federal court on the grounds that Mr Burke’s approval didn’t meet the standards set out in the Environment Act.As the court adjourned Mr Buzzacott told the media why he’d targeted the Federal Minister over the State Government or BHP Billiton.