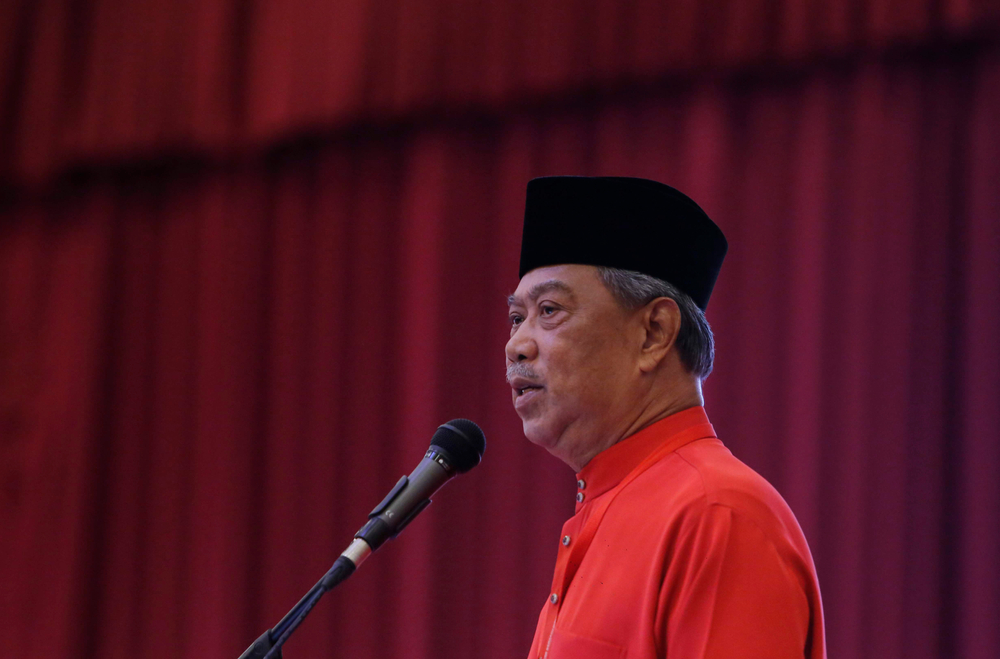 A former interior minister and ally of outgoing leader Mahathir Mohamad has been sworn in as Malaysia’s prime minister after a chaotic week in the south-east Asian nation’s political sphere.

Backed by the United Malays National Organisation (UMNO) and Parti Islam SeMalaysia (PAS), the enshrinement of Muhyiddin Yassin – who in 2010 described himself as “a Malay first” – is of concern to minority communities in Malaysia but a unique opportunity to strengthen the countries democratic integrity.