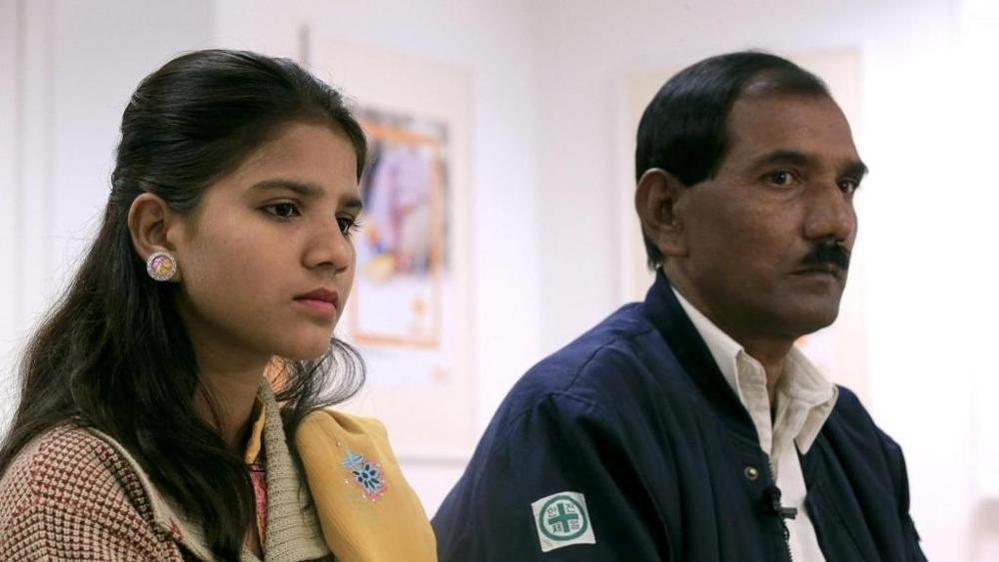 Pakistani woman Asia Bibi has been released from prison and into protective custody following the overturn of a 2010 blasphemy charge.

The Supreme Court reversed the conviction last week, but the mother-of-five has since gone into hiding due to public protest and threats to her life.

Ms Bibi’s case has prompted investigation into the public’s involvement in Pakistan’s judicial system, and the consequences it has on law and order in the country.