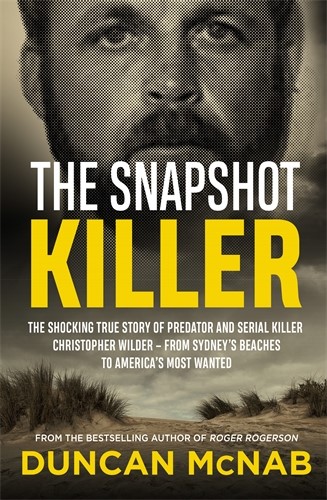 It’s confirmed that Wilder abducted and raped twelve women and killed at least eight of them, with many more expected across the nation, but many believe that his crimes began many years prior while living in Australia.

Duncan spoke with The Wire’s Morgan Burley about the psychotic killer and the unsolved cases he’s left behind.

Duncan McNab’s book, The Snapshot Killer is in stores now.