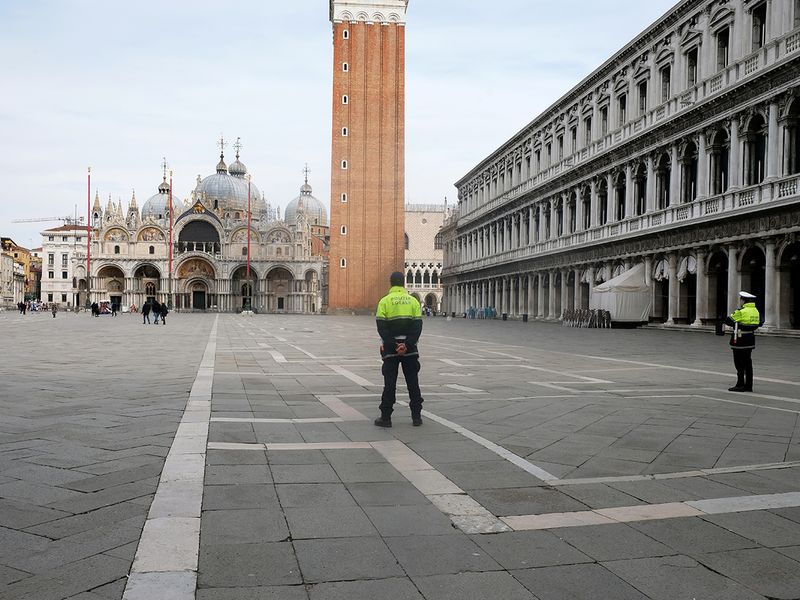 Some hope appeared in Italy Sunday as deaths were 651 – and this, compared to the previous day’s toll of 793, was the only news that appeared to be heading in the right direction.

The month-long crisis has seen 5,500 deaths so far and the number of COVID-19 infections have neared 60,000.  On Saturday Prime Minister Giuseppe Conte said he would close “non-essential” factories until at least April 3.

The biggest fear is that COVID-19 will head South, to the poorest areas of the nation where medical facilities are sparse and antiquated.